C.S. Lewis, was a novelist, poet, academic, medievalist, literary critic, essayist, lay theologian, broadcaster, lecturer, and Christian apologist. Born in Belfast, Ireland, he held academic positions at both Oxford University (Magdalen College), 1925–54, and Cambridge University (Magdalene College), 1954–63. He is best known for his fictional work, especially The Screwtape Letters, The Chronicles of Narnia, and The Space Trilogy, and for his non-fiction Christian apologetics, such as Mere Christianity, Miracles, and The Problem of Pain. 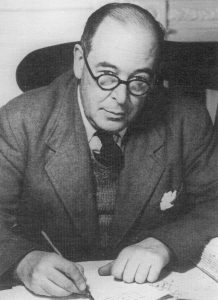 On Friendship | Friendship is born at that moment when one man says to another: “What! You too? I thought that no one but myself . . .

On Love | To love at all is to be vulnerable. Love anything and your heart will be wrung and possibly broken. If you want to make sure of keeping it intact you must give it to no one, not even an animal. Wrap it carefully round with hobbies and little luxuries; avoid all entanglements. Lock it up safe in the casket or coffin of your selfishness. But in that casket, safe, dark, motionless, airless, it will change. It will not be broken; it will become unbreakable, impenetrable, and irredeemable. To love is to be vulnerable.

On Religion | I believe in Christianity as I believe that the sun has risen: not only because I see it, but because by it I see everything else. The Christian does not think God will love us because we are good, but that God will make us good because He loves us.

On Eating And Reading | Eating and reading are two pleasures that combine admirably. 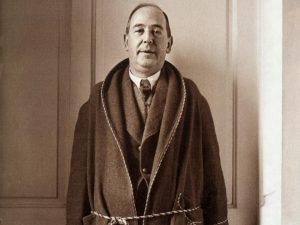 On The Future | There are far, far better things ahead than any we leave behind.

On Crying | Crying is all right in its way while it lasts. But you have to stop sooner or later, and then you still have to decide what to do.

On Atheism | Atheism turns out to be too simple. If the whole universe has no meaning, we should never have found out that it has no meaning…

On Writing | You can make anything by writing.

Things I’ve Learnt | I have learned now that while those who speak about one’s miseries usually hurt, those who keep silence hurt more.

On Grief | No one ever told me that grief felt so like fear.

On Being Original | Even in literature and art, no man who bothers about originality will ever be original: whereas if you simply try to tell the truth (without caring two pence how often it has been told before) you will, nine times out of ten, become original without ever having noticed it.

On Education | Education without values, as useful as it is, seems rather to make man a more clever devil.

On Depression | Mental pain is less dramatic than physical pain, but it is more common and also more hard to bear. The frequent attempt to conceal mental pain increases the burden: it is easier to say “My tooth is aching” than to say “My heart is broken”.

On Perception | What you see and what you hear depends a great deal on where you are standing. It also depends on what sort of person you are.

On Maturity | Critics who treat ‘adult’ as a term of approval, instead of as a merely descriptive term, cannot be adult themselves. To be concerned about being grown up, to admire the grown up because it is grown up, to blush at the suspicion of being childish; these things are the marks of childhood and adolescence. And in childhood and adolescence they are, in moderation, healthy symptoms. Young things ought to want to grow. But to carry on into middle life or even into early manhood this concern about being adult is a mark of really arrested development. When I was ten, I read fairy tales in secret and would have been ashamed if I had been found doing so. Now that I am fifty I read them openly. When I became a man I put away childish things, including the fear of childishness and the desire to be very grown up. 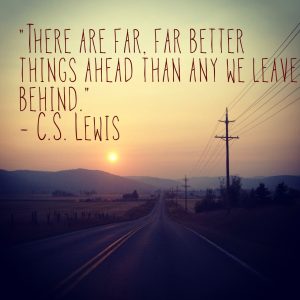 On Miracles | Miracles are a retelling in small letters of the very same story which is written across the whole world in letters too large for some of us to see.

On Integrity | Integrity is doing the right thing, even when no one is watching.

On Humility | True humility is not thinking less of yourself; it is thinking of yourself less. 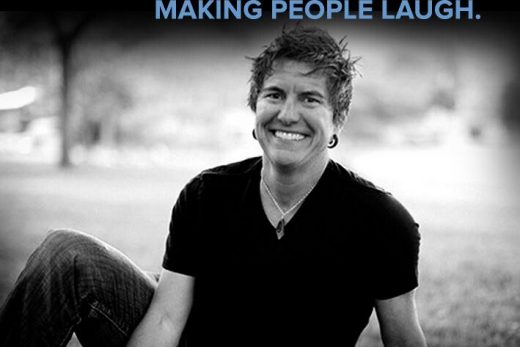 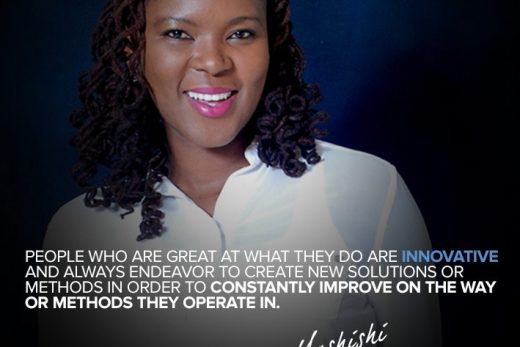 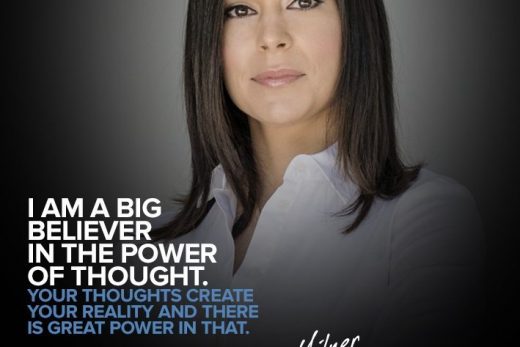 Lori Milner | Entrepreneur, Wellness Coordinator & Founder of Beyond The Dress.