Niklas is a DIY particle physicist, concept or and inventor of useless things. Before studying at the University of the Arts in Berlin, he worked as a visual effect supervisor in the film industry. Later, he founded the single-member-artist-collective “Royrobotiks”. Over the past years, Niklas has built several large interactive installations, such as the “Pneumatic Sponge Ball Accelerator” for the Tschumi Pavillion in Groningen or “Galactic Dimension” – a supersized pinball machine for Phaeno Science Center in Wolfsburg, while he has also made a lot of tiny things. 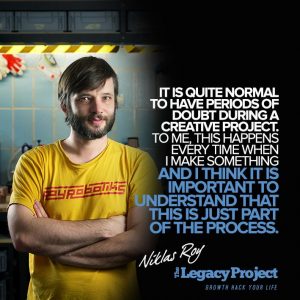 I Am Driven By | Quite often I have a bit weird ideas for machines and constructions which I simply would like to see in real life and which I’d like to try out – or with which I’d like to play. You could call those ideas ‘visions’, although I find that term a bit pretentious and overused.
Since no one else will probably make my ideas become reality (they are in most cases just too weird), I simply turn them into reality by myself.  The process of making such ideas become real is very satisfying for me. And usually, I find that this process is a lot more interesting than just the final result by itself.

A Key Talent | I guess my most important talent is to be patient. I can easily spend a lot of time solving a particular problem. When I make something, I don’t mind to do it over and over again until I’m happy with how it turned out. The nice thing is, that this patience is not even needed anymore after a while, because when you have thoroughly solved a problem once, or obtained a practical skill to build something, it is rather easy to solve a similar problem the next time, which speeds things up a lot.

Principles I Live By | In my opinion, the most important is to be nice to each other. Also helping other people gives yourself a good feeling – and obviously helps the other person. So this is an easy way to create a win-win situation.

Dealing With Doubt | It is quite normal to have periods of doubt during a creative project. To me, this happens every time when I make something and I think it is important to understand that this is just part of the process. If there’s a good reason for the doubt, it might make sense to alter the original plan. If you are working on a big construction and you’re worried that it might crash and hurt people, then please alter your plan and make it safe! But otherwise just go on with working, because after a while of doubt there will come a time of confidence again. 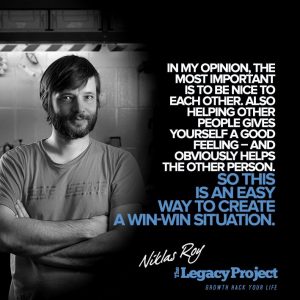 Performing At My Peak | I am certainly not always performing at my peak. That also sounds a bit unrealistic and unhealthy to me. I also want to be really lazy sometimes, so I am. But in my experience, after intense working or thinking, those moments of laziness often pay off, because these are the moments where new ideas emerge.

Resources I Use To Stay Inspired | As stupid as it sounds – YouTube is a great source of inspiration for me. I enjoy watching tutorials. For me, this is a lot more entertaining than watching a movie. Quite often, I’m not even planning to make what other people show me in their videos. But it’s always enlightening to see how you could make particular things yourself. And having seen someone making something (and explaining every step in detail) is generally very useful, because it gives me the idea of what I could make myself, if I’d have to.

On Inspiring Others | Honestly, I really like to work alone. Although I have the feeling that nowadays it’s all about collaborating, working in teams and building communities – these are also really good times to work by yourself. Because it has never been so easy to access knowledge and learn independently. The Internet is so helpful for that. I wish I would have had Wikipedia when I was a child. There’s everything written down that you need to reach your goals. 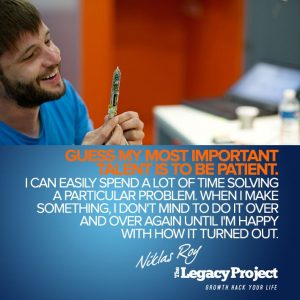 I Am Inspired By | I wouldn’t call them role models, but I was quite impressed by the life and biographies of Nicola Tesla, the inventor of the AC power system and by Konrad Zuse, one of the inventors of the computer. In general, although many people regard me as an artist, I’m a lot more interested in and inspired by the works of technicians, engineers and inventors than I’m interested in the works of artists or designers. 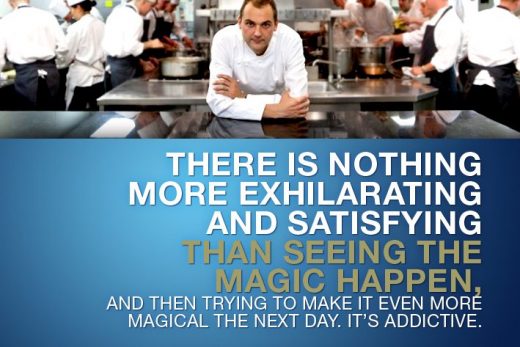 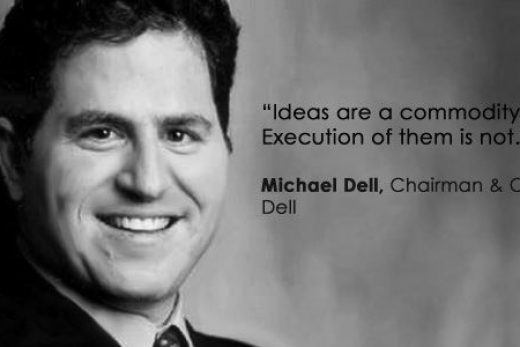 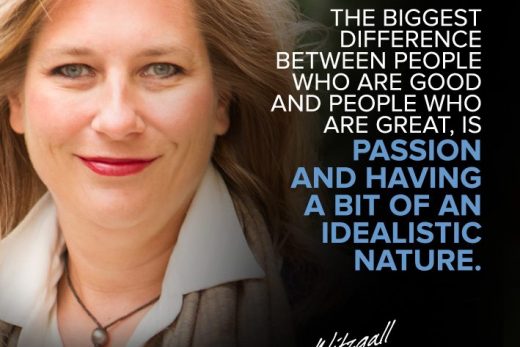 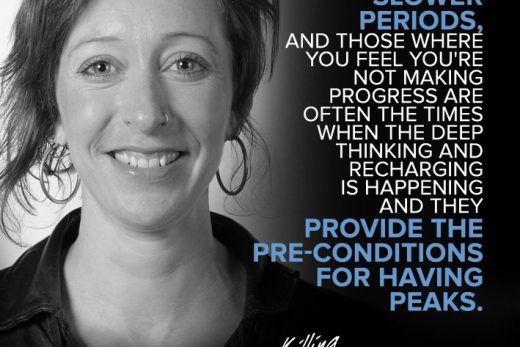