Laird Hamilton is the ultimate icon for Big Wave surfing. He co-invented ‘tow-in’ surfing, redefining how big waves can be ridden, has driven the global uptake in Surfing SUP and is an Entrepreneur in his own right. A living legend! 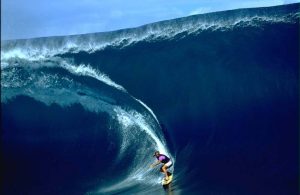 I Believe | Anything is possible and you can come from anywhere and you can be anybody and you can do anything. You just have to really believe it and then you have to live the belief of it.

Turning Pain Into Power Some of the challenges that I faced when I was young was that I was just different from other people, because first of all the environment that I lived in, I was a white guy in a dark world of Hawaiians and Asians and Filipinos and a bunch of other ethnic groups, so that made me feel different. I was called a lot of names when I was growing up, because we were poor, because I had holes in my pants and no shoes and we had beat up cars. I remember how much I was hurt by the words and how words really are powerful. I grew up in a broken family. Initially I had no father. And so I was searching for a father and I found someone who I thought would be good for my mum an 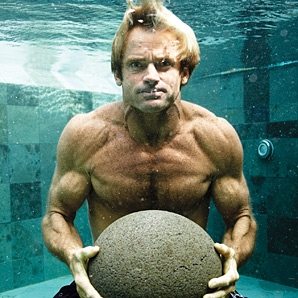 d she happened to agree with me and they got married and then eventually they got divorced. And I think that was disappointing. I remember how much that hurt me. It definitely gave me a lot of energy to try to make a difference.
I wouldn’t give up who I am today to go back and relive my childhood in a friendlier environment. I wouldn’t have all the greatest things that I have in my life had I grown up in an environment that I would have thought would have been an ideal. These things that are suppressing you, that are so painful as a child, are the things that will make you so powerful as an adult. If I would have known that I might have embraced that hardship a little more and been like, ok, this is going to be great for me, instead of being like this is the worst day ever.

What The Ocean Means To Me | For me I found the ocean to be a place of, not only of neutrality but of equality. With racial divides and financial divides and religious divides, and all the things that divide us, I found that the ocean was the place that we were all equal before a wave. For once in my life I had a pla

ce where I could go and I could feel equal with other people who normally I didn’t feel equal with. In a way I felt safer there than I did on land, and it was a place that I could really cultivate who I was and who I am.
I found that I could constructively vent my aggressions in the ocean which at the end helped me accomplish goals that I had set before myself. If you can think it and you can believe it with your heart that it’s definitely possible. I always sign my pictures “always possible for the believers”.

Advice On Achieve Anything | Set high goals. Set big challenges. Shoot for the stars then maybe you’ll get to the moon if you really want it.. You’ll get it. You grow the fruits that you plant, so if you’re focused and you want to be great at something and you’re practicing every day, don’t be surprised if you’re great at it.

This is the world we live in, do the work, pursue it. You wanna be smart, read. You want to be an athlete, train, you know you want to be an artist, paint, you know. Pursue the things that you want and you’ll be surprised where you’re going to get. Anything is possible. 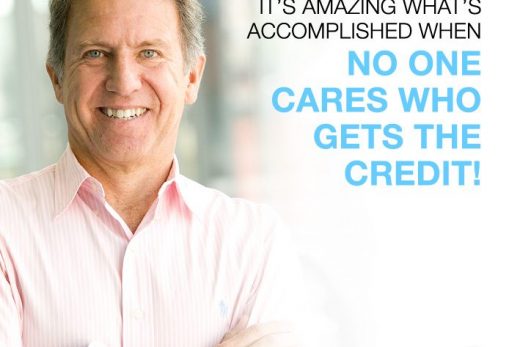 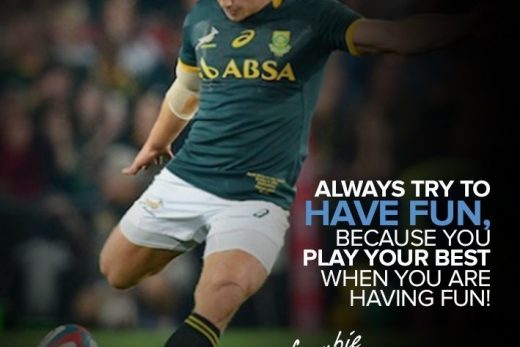 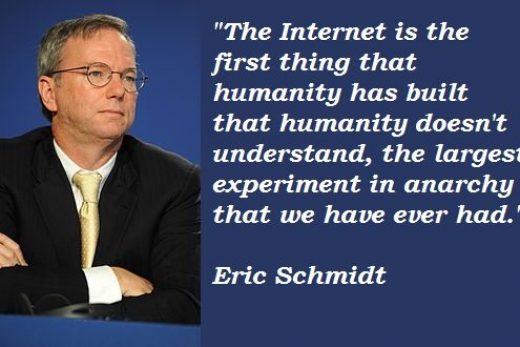 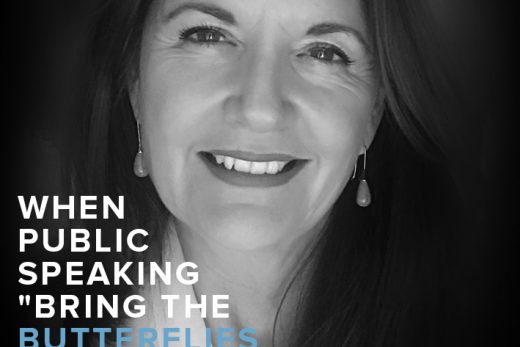