Mark Dybul is the Executive Director of the Global Fund to Fight AIDS, Tuberculosis and Malaria. Dybul has worked on HIV and public health for more than 25 years as a clinician, scientist, teacher and administrator. After graduating from Georgetown Medical School in Washington D.C., Dybul joined the National Institute of Allergy and Infectious Diseases, where he conducted basic and clinical studies on HIV virology, immunology and treatment optimization, including the first randomized, controlled trial with combination antiretroviral therapy in Africa.
Dybul became a founding architect and driving force in the formation of the President’s Emergency Plan for AIDS Relief, better known as PEPFAR. After serving as Chief Medical officer, Assistant, Deputy and Acting director, he was appointed as its leader in 2006, becoming U.S. Global AIDS Coordinator, with the rank of Ambassador at the level of an Assistant Secretary of State. 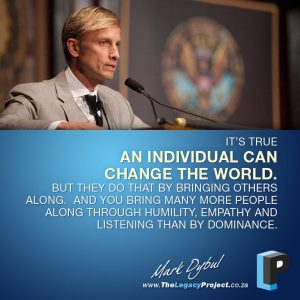 The Difference Between Good And Great | Passion, humor and humility.

A Key Talent | I prefer not to talk about personal strengths or power.  In some ways, that undermines some of the key qualities of leadership – humility, listening, putting yourself in someone else’s shoes.  To be sure, leadership requires an inner strength and confidence.  But the best leaders I know lead from a different place.  People who rapidly come to mind are Nelson Mandela, Abraham Lincoln and Pope Francis.  It’s true an individual can change the world.  But they do that by bringing others along.  And you bring many more people along through humility, empathy and listening than by dominance.  When we listen and try to understand where people are coming from, we are open to many more possibilities and see things from a different perspective than we would on our own.  That is fundamental to having a bold and compelling visions – and to better ensure that others will see it too.

Principles I Live By | A sense of service – that we are all servants to others.  Integrity.  Humor.  Wonder.

Critical Skills I Develop | Humility.  In our world, and for me in particular, it doesn’t come easy.  But it lightens the load and opens the mind and heart in ways that are incomprehensible.  Dominance, pride, a desire for power closes you in on yourself and there is little joy in that.  While you can force people to follow you from that place, it doesn’t last beyond your time in office.

Lessons I Have Learnt | Don’t plan too much.  Be open to all the possibilities that are presented to us.  If we are doing what we planned to do in 10 years, chances are very good that we messed up.
Follow instincts and passion.  We will be better at it and happier.  That’s success on many levels. 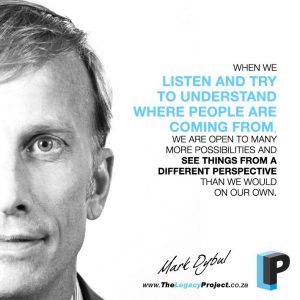 Dealing With Doubt | Doubt is healthy.  Without doubt, and self-doubt, we can’t grow, innovate, and create.  The evening President Bush announced the US President’s Emergency Plan for AIDS Relief, the largest international health initiative for a single disease in history, despite being part of the small group who designed it – and being the person most responsible for the goals and implementation approach – my overriding thought (in addition to joy) was “holy crap, now we need to do it!”  Creating is fun.  Doing is work – and in this case, extremely complicated and far more likely to fail that succeed.  Doubt is good – being overcome by it is devastating.  As in most things, by keeping doubt in perspective, by keeping an eye on the vision, envisioning the steps to start and adapt so the next steps go in the best direction possible, that allows success and achieving almost any goal.

The Meaning Of Life | To serve others

Advice On Building Wealth | If that is your driving goal, my advice is don’t do it.  If you follow a dream, your instincts, your heart and you make a lot of money at it, great.  More power to you.  But if that is what drives you, you might gain great wealth but you will be very unhappy.  I have seen too many people like that.  It’s not a pleasant picture.  I rarely give advice, because advice means what I would do if I were you, and I’m not and can’t be.  We can ask questions, provide information and support each other.  But we can’t live someone else’s life.  But here, I make and exception.  Don’t do it. 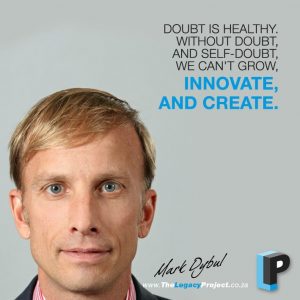 gacy I Would Like To Leave | To not have focused on having a legacy.  I have rarely seen anyone who does accomplish much of anything. 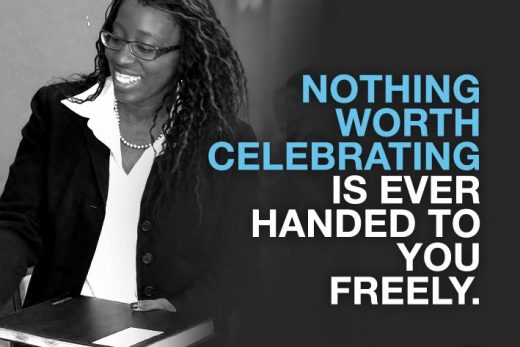 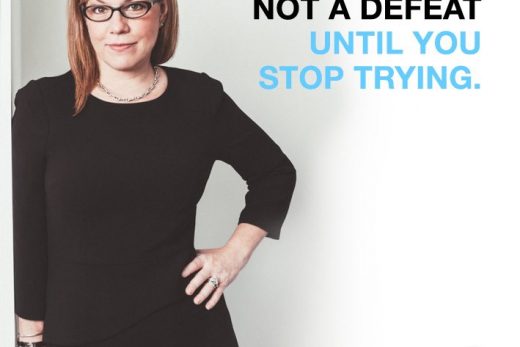 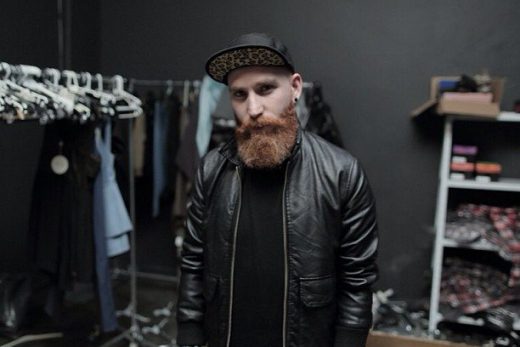 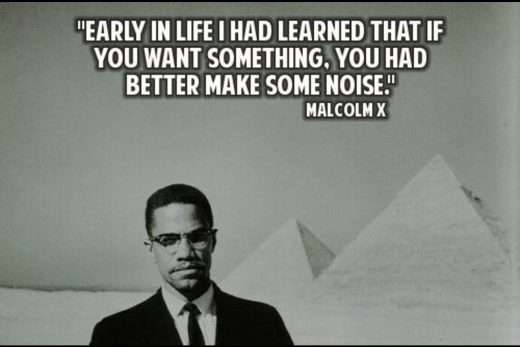