A Boston native, Asha began playing violin and viola at age six and is a graduate of the New England Conservatory Preparatory School where she studied privately with Boston Symphony Orchestra members Michael Zaretsky and Edward Gazouleas.
In 2004, Asha moved to Los Angeles to pursue a full-time music career on her electric 7-string Viper violin designed by Mark Wood. She is currently the lead violinist of the Trans Siberian West Coast Tour and has toured with Dee Snider (Twisted Sister) and Gnarls Barkley, opening for the Red Hot Chili Peppers and performing at the 2007 Grammys. She has played with such artists as Mary J. Blige and Jay-Z, Black Eyed Peas and Roger Daltry (The WHO). Additionally she has appeared on such shows as The Tonight Show with Alanis Morrisette, the Ellen Show with the Jonas Brothers and the MTV Movie Awards. She performs regularly with American Idol band and can be seen on the Three Doors Down video, Landing in London.
In May 2006, Asha joined Porcelain, a rock band originally from Australia that is signed to Universal (US)/Island (Australia). They recently finished recording their debut album which will be released in Australia in early 2010. Asha has spent summers performing at Aspen, Tanglewood, Mark O’Connor’s Fiddle Conference, Jazz String Fling at Berklee College of Music.
As a breast cancer survivor at age 24, Asha is also active in spreading awareness to young women, and her story has been featured in many national magazines as well as on The Today Show, The Montel Williams Show and Lifetime Television. She has organized numerous benefit concerts to raise money for breast cancer. 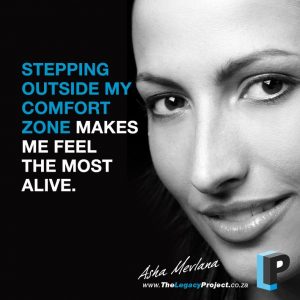 My Definition Of Success | Growing up, I always thought that success meant money and power. I thought that if I could make millions of dollars, have houses around the world and be the CEO of a company, I would be successful. And then at age 24 I was diagnosed with breast cancer. This made me rethink everything in my life and begin to re-prioritize.
Mostly what ran through my head during those 8 months of surgery, chemotherapy, radiation, besides wondering if I was going to die, was “no matter how long I have left, how do I want to live my life and what is important to me?” Turns out the answer wasn’t money. It wasn’t having possessions. And it certainly wasn’t about having power. It came down to living fully, which for me meant spending time with my friends and family, travelling and experiencing other cultures, doing something on a day-to-day basis that I was excited about. So as soon as my treatments were over, I quit my job in public relations and decided to become a musician, something I had done since age 6 but had before this point been to scared to pursue for fear of failure.

My Highlights | Having the strength and courage to quit my nice paying, comfortable job and completely changing careers, Playing at the Grammy Awards, Getting signed to Universal Records, Playing arena tours around the world. Completing a 10-day silent meditation, travelling by myself to Colombia for a month to learn salsa (something I had always wanted to learn). As the only female, I attended a baseball camp in junior high school where I was the only girl among 500 guys – after being bullied, spit on, pushed, harassed, I won over everyone at the camp and received the “Mr. Camp” award.

A Key Talent | I think my biggest strength is my courage and ability to push my own boundaries. My friends think I have no fear. In reality, it’s the opposite. I am afraid of EVERYTHING. But as soon as I start feeling fear inside my body, I know that it means there’s something for me to learn. And I push myself through that fear so I can get over it. For me, stepping outside my comfort zone makes me feel the most alive. So the way that it happens for me is this:
1) I feel extreme dread, fear. My body tenses, I start sweating. (My fears can range from anything like making a scary call, to kayaking, to auditioning, to travelling by myself)
2) I observe the sensation and realize I am scared.
3) I breathe.
4) I think about the worst that can happen.
5) I think how proud I will feel with myself when it is over.
6) I give myself a day or so to process it and really internalize what this will require emotionally and physically, knowing that within that day, it will be put on my list of things to do.
7) I do not give myself an option to back out.
8) I follow through. 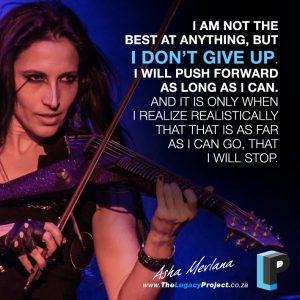 The Characteristics Of Success | I am not the best at anything, but I don’t give up. I will push forward as long as I can. And it is only when I realize realistically that that is as far as I can go, that I will stop. I never let myself feel bored. If I am bored, it means I’m not pushing myself or learning what I should be learning. I seek out challenges on purpose to learn my next life lesson whatever that may be. I never know what this “life lesson” might be, however, I know that if I am uncomfortable in a situation, there is something to be learned. And so I am constantly looking for uncomfortable situations.
I go after everything. Because if I succeed then it’s great and I get what I think I want, and if I fail, I know I will get even more.

How I Use My Mind | In the last couple years I have begun meditating. I have attended four 10-day silent Vipassana Meditation Retreats (which are completely free of charge!) I have found that they help reduce stress, anxiety, help me be more balanced, happy, creative and compassionate. When I meditate regularly, I accomplish more, am more focused, centered and calm while feeling more connected to others. I am able to tune out the craziness of every day life and have a much more clear understanding of what I want to do and how I will do it.

Resources I Use To Stay Inspired |
Quotes:
Ever Tried. Ever Failed. No matter. Try Again. Fail Again. Fail Better.
-Samuel Beckett
“You yourself, as much as anybody in the entire universe, deserve your love
and affection.”
– Buddha
Books:
The Power of Now – Ekhart Tolle
Journey of Souls – Michael Newton
Documentaries:
Kumare
Dhamma Brothers
Ted Talks
Brene Brown – The Power of Vulnerability

My Future Dreams And Ambitions | Although I am still single, I plan to have a family in the next couple years and I will do it on my own if I haven’t found the right person. I want to create an award-winning documentary that will help change people’s lives and inspire them. I would love to travel to even more countries. I want to learn several languages. I would love to compete in amateur dance competitions. I want to learn to love myself unconditionally. I want to be at peace with myself. 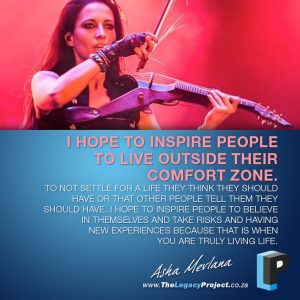 The Best Advice I’ve Received | Make as many mistakes as fast you can.

I Am Inspired By | Jackie Robinson, the first African-American baseball player, was my idol growing up. He wasn’t the necessarily the best African-American player out there, but he had the courage to endure physical and emotional abuse for a cause that helped break down the race barrier.  He was able to keep his focus through many horrible days and come out completely victorious. 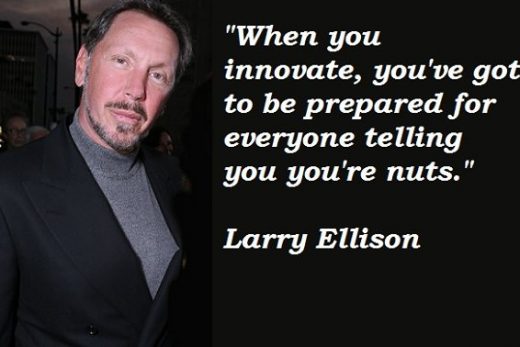 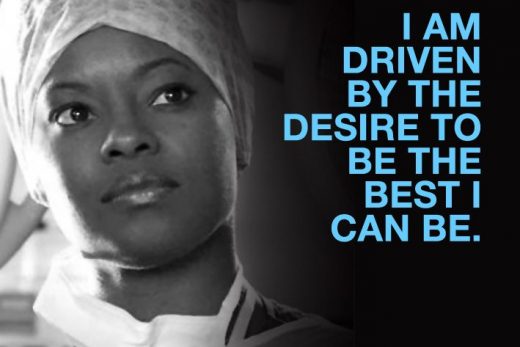 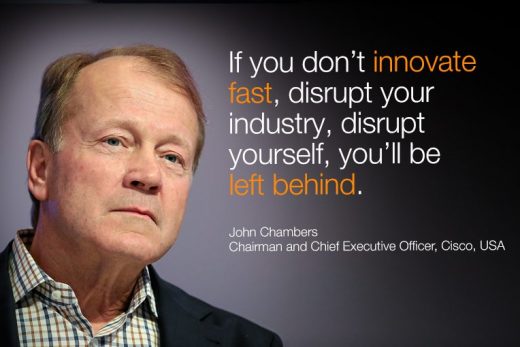