Paddy Upton is an acclaimed speaker, Head Coach in international cricket, mental coach to professional athletes from 10 countries and 11 different sports, and a university Professor. His unique and out-the-box approach to leadership, coaching and performance has seen him described as ‘one of the best coaches’ and ‘the most innovative coach’ in the world. His over 150 keynotes in 40 cities across five continents, include glowing references from Boeing, Dell, General Electric, Google, Microsoft, Unilever and many more, and ‘consistently being rated the highest scoring speaker’ at conferences in the USA, Australia and South Africa.

What has been your biggest failure / learning experience? |My biggest professional error, and lesson, came when I was coaching the Indian cricket team with Gary Kirsten (2008-2011). After joining the team, the results were on the up and getting lots of positive media attention. Gary as head coach was getting the lions share of the accolades, and very few knew of my backroom contributions.  In preparing for a  tournament between the worlds top eight nations, hosted in South Africa in 2009, Gary and I prepared the team exceptionally well, which included giving players personalised leather-bound folders with all sorts of notes, plans and information. Much of the content within the folders was my work, including things about diet, exercise, the mental game, the impact of sex on performance, etc. Much of it was written in tongue-in-cheek style to keep players interest.

The tournament was being held in our home country, South Africa, and there was also an Indian journalist on that tour who took an interest in my work. I also knew the chance of these folders being leaked to the media was high. I joined the dots and leaked the folder to him, knowing he would write a well-informed feature article on the wonderful work Paddy Upton was doing behind the scenes that was driving the Indian cricket renaissance.

What I woke to the next morning was the polar opposite of my plans! News across the cricketing world was that coach Gary Kirsten was promoting the Indian players to have sex before performance, regardless whether their wives were on tour or not. And if they couldn’t get sex, they should go solo whilst imagining they are getting it from whomever they wanted. This was scandalous, exacerbated by the fact that Gary and his family are committed Christians, which brought him disgrace on so many fronts. Gary was even prepared to resign from the job should the Indian authorities require a scapegoat for this embarrassment.

I told Gary that it was me who leaked the document, and that I did so to get recognition for my work. When I confessed and made a heartfelt apology to his wife, who is from a prominent Christian family, it was too much to ask to hold back the tears.

Gary and I had a longstanding and close friendship, which helped us move past this with the relationship intact. It was a powerful lesson of just how ineffective we can be as leaders, when we operate to serve our own ago and its need to look good, rather than serve the interests of the people we are charged to lead.

As a high performer have you ever had to struggle with happiness and contentment? | Yes. Early in my work career (1990’s), I found myself travelling the world with the South African cricket team as international crickets first full-time fitness trainer. After four years of staying in the best hotels in glamouous cities around the world, dining in the finest restaurants, meeting Mandela and the Queen of England, and hanging with movie stars, rock stars and sports stars  – the loneliness of that high life crept up on me.

I wasn’t sure what achieving this level of so-called success was supposed to deliver, but it didn’t deliver the happiness and contentment that I thought it would. I didn’t know what I was looking for, but I knew the experience I was having was no longer working. I resigned, donned a backpack and travelled South East Asia with a backpack and a budget of USD8/day, for 6-months. It was sometime during these travels that I realised that during my time in the international cricket world I had unconsciously slipped into the discontentment dished up by living in the superficial playground of the ego.

What does success mean to you? Has your definition of it changed over the years and if so, why? | The experience above led me to question what success meant. Most of my work for nearly three decades has been in high performance sport and business environments, where the most common, visible and measurable definition of success is winning, or profit. It’s pretty shallow version of success, which is temporary and almost always exists in the past or future. I now focus very deliberately on the process or journey more than the outcome (winning or profit) and work to help teams to define their own and more all-round definition of success. Additional to winning, it usually includes long-term and aspirational things like character, values and ethics. In fact, when I select cricket teams, being a good person is equally important consideration as talent or skill.

Who inspires you and who are your role-models? | The people who impressed me most are those who have achieved ‘success’ at the top of their field, AND  who are also really down-to-earth, humble and just good old-fashioned ‘good people’. Some of those who stand out who I’ve worked closely with in the cricket world are guys like India’s Rahul Dravid, Australia’s Mike Hussey, England’s Eoin Morgan and south Africa’s  Gary Kirsten, Hashim Amla, Dale Steyn, and Faf du Plessis ,amongst others.

What is your LIFE-MISSION in one sentence? | Sorry, I’m gonna do it in four sentences. I’ve tried on numerous occasions to make my purpose or life mission explicit, yet have never managed. Either it’s just eluding me, or maybe it’s that our purpose does not emanate from our ‘thinking’ brain, but in some other instinctive or intuitive part where words fail to adequately explain things. The closest I can come is my life-mission is to focus on using my strengths and the opportunities I’ve been presented, to make a positive contribution to other peoples lives. The sex-dossier incident I mentioned earlier helped with this understanding.

What do you believe are the characteristics, actions, habits and behaviours that you both have and use, that have helped you achieve what you have been able to achieve? | I’m guess I’m lucky that I have a natural disposition to challenge the status quo, so am always looking for new and better ways to do things, to learn new things and to think out-the-box. Even if I’m not sure in which direction to move, I spread my wings wide and make sure I keep advancing – rather than metaphorically sitting on the couch of life. My early training as a sport scientist and work as a biokineticist also impressed on me from an early age the value of being fit, healthy and the energy to provides.

What are the principles and values that you believe are important to live by? | Each person should define their own. Workwise, I rely on credibility, out-the-box thinking, authenticity and common-sense – which are useless in word and valuable in action. In my personal life, some of my top ones are a freedom, accumulating experiences and good health (mental, emotional, physical and spiritual).

How do you deal with self-doubt, fear or negativity? Can you share a time in which you either doubted yourself the most or had great fears, yet faced up to them and conquered them? | I have a fairly common narrative that plays as an old tape somewhere in my head, that ‘I’m not good enough’. It’s the source of my doubt, fear and negativity. I have a fairly good idea where this story comes from and have addressed over the years in conversation with others, and my journal. It still plays on.  When I step up in front of a team of professional cricketers as their head coach, or onto a stage in front of smart and successful people, I sometimes hear that voice. What helps, every time, is 1) to have awareness of the fact that I’m feeling doubt, 2) that I set my intention, which is to serve the audience in front of me (and not my ego and it’s need to look good or it’s fear of not doing so), and 3) to stick to what I’m good at, aware that I am not all-knowing and all-skilled, but that I do have value to add. 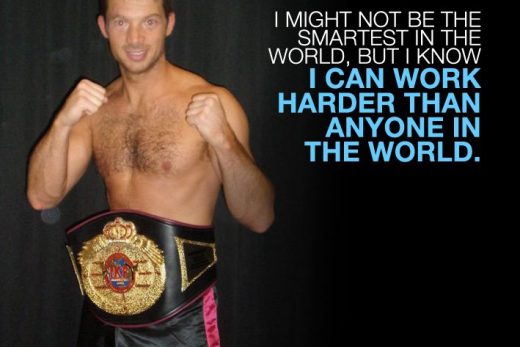 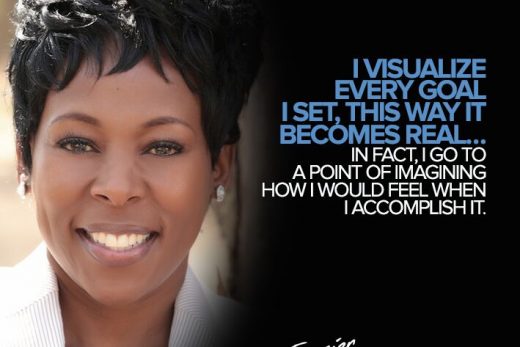 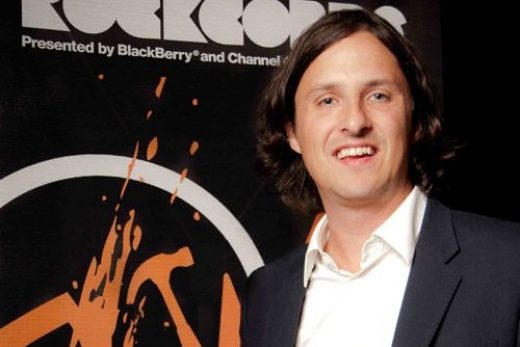 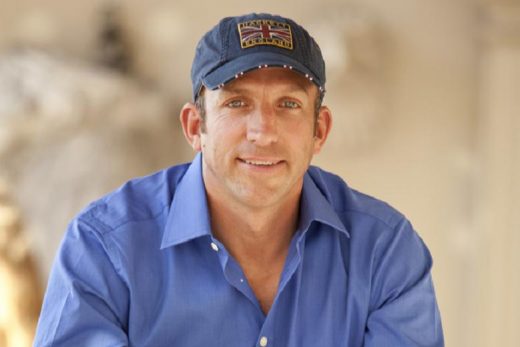