Mark is a South African writer and director. He graduated with Honours in Dramatic Art from the University of the Witwatersrand. After completing his studies, he taught himself screenwriting and film appreciation before traveling to Los Angeles, where he worked as a script reader for several production companies.Since then, Mark has worked as a freelance writer and director. International production company Focus Features (Eternal Sunshine Of The Spotless Mind, Brokeback Mountain and Lost In Translation) produced his short film, Security.  It screened at numerous film festivals around the world in 2013 and 2014, among them the London International Film Festival and Seattle International Film Festival. Locally the film was nominated for Best Short Film at the South African Film & Television Awards, and won Best Short Film at both the Jozi Film Festival and Independent Mzansi Short Film Festival.
Mark’s music video for SAMA award winning musician Nakhane Toure was nominated for Most Beautiful Object In South Africa at the 2014 Design Indaba.In 2015, Mark was selected as one of the Mail & Guardian’s 200 Young South Africans. He recently returned from Los Angeles having made a short film starring Oscar award winner Adrien Brody. The film was produced by Trigger Street Productions (House Of Cards, The Social Network and Captain Phillips), an international production company formed by Kevin Spacey and Dana Brunetti. Mark is currently developing a feature screenplay with the support of the South African National Film & Video Foundation, while working on several other feature projects.
My Definition Of Success | Like all young people, success used to mean outward affirmation, but now I actually try not to think about that.  If too many people like my work I often wonder if I’ve done something wrong. For me, success has to be about you.  You have to be doing something that makes you happy, results in work that you’re proud of and is true to who you are. 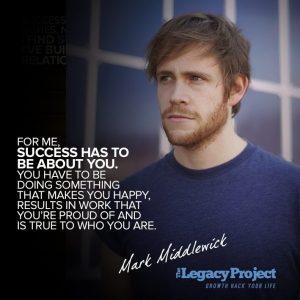 I Am Driven By | I think my passion and love for film drives me.  I have the incessant need to create.  I absolutely love what I do and if I wasn’t doing it for a living, I’d find a way to be doing it anyway.
The Difference Between Good And Great | Many people are extremely talented, but I think that the only difference between people who are good at what they do and people who are great at what they do is hard work. I wish there was a magic formula for success but I’ve discovered that it’s all about tenacious dedication, discipline and hard work.
A Key Talent | I’m extremely self-critical. As much as this trait can become very destructive, I’ve learnt to manage it and I believe that it is an essential part of my success thus far. I feel like you need to always be re-evaluating your work and asking yourself – “how do I make it better?”  This also means that you have to put your ego aside and listen to yourself and what others think.
Dealing With Doubt | I still haven’t worked out how to deal with all those things, but I’d propose that they’re not necessarily negative and are in fact essential to success.
Those feelings should drive you to work harder and to interrogate your work.  I think on every single project I’ve felt all of the above, but the only way I’ve conquered them is by backing myself into a project and almost blackmailing myself into doing it.

Performing At My Peak | I try to always ensure that I’m testing myself.  On every job you have to be taking some sort of risk.  I recently found this David Bowie quote, which I now have above my desk and I think he sums it up perfectly:
“If you feel safe in the area you’re working in, you’re not working in the right area.  Always go a little further into the water than you feel you’re capable of being in.  Go a little out of your depth.  And when you don’t feel that your feet are quite touching the bottom, you’re just about in the right place to do something exciting”.
Resources I Use To Stay Inspired | I’m a filmmaker so the most obvious source of inspiration is cinema. At the same time, I always try expose myself to other mediums such as music and art. So often I meet other filmmakers who have very little knowledge about film (and other artistic mediums) and it scares me.  You have to consume as much as you can.  If you’re not creating work, you have to be watching work that you can learn from. 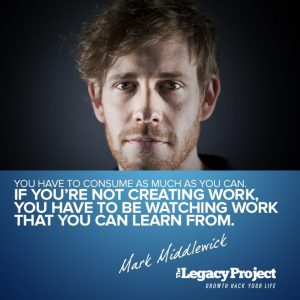 The Best Advice I’ve Received | To not worry about what other people think and be true to yourself.
The Legacy I Would Like To Leave | My work is my legacy.  My hope is that one day someone will see a film I’ve made,  that it resonates with them on a core level and causes them to re-evaluate their outlook on the world and empathize a little more with those around them. 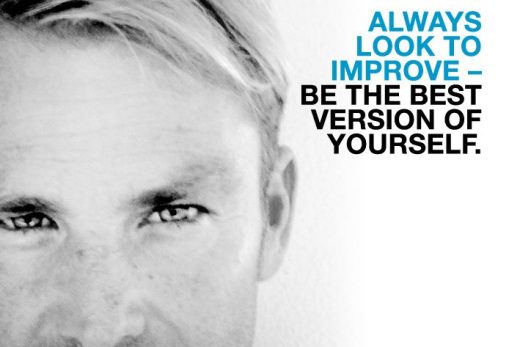 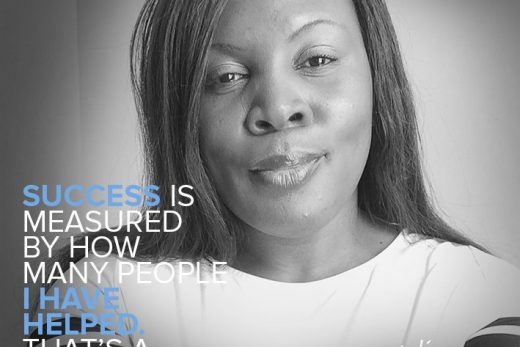 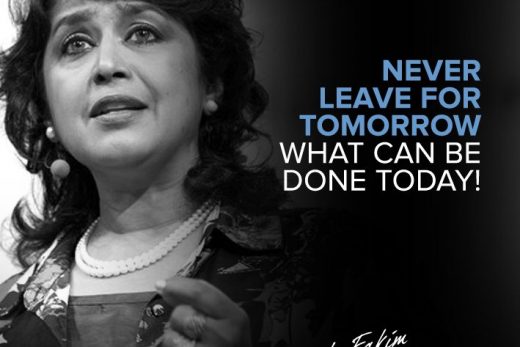 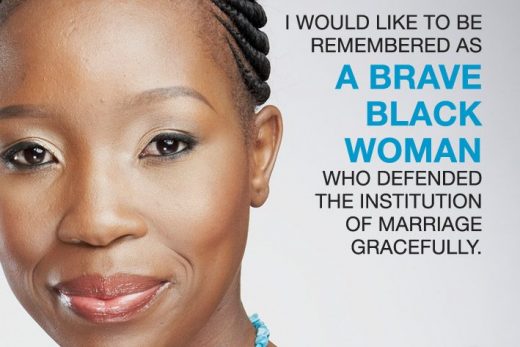