Henco Jacobs has been acting on numerous South African television shows. However, he is more than just an actor, he is also the winner of the Jameson First Shot competition whose script and treatment of his short film ‘The Mundane Goddess’ offered him the opportunity to travel the world. He has also directed various short films which have been shown at national film festivals. Henco strives to continuously strengthen his abilities as a director, writer and actor and looks towards the future with excitement as there are still many more films he wants to make.

My Definition Of Success | Perspectives on success differ so widely from person to person and from culture to culture. In my opinion success needs to be lived, it is when you can wake up in the morning happily knowing that you are striving to realize your dream or are in fact living it. Success cannot solely be determined by an end destination, rather it is determined by living each day following your passions, regardless of setbacks. Once a victory on a certain path has been obtained, you need to move onto the next goal. This to me is living a successful life. 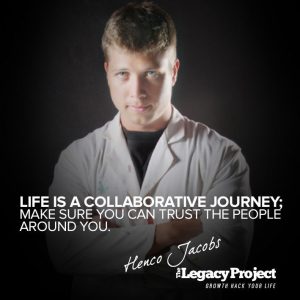 I Am Driven By | My passion to tell stories. I want to create and share with the world. Living a blessed successful life is about being passionate and exploring these passions. Whether it is in your work, family life, or religion, you have to follow your passions. That is what drives a person to success.

A Key Talent | I do not know if I would call it a talent or a strength, but one thing I believe has been critical to where I am now is my stubbornness. There were so many times when I could have taken a different route. I saw so many of my talented colleagues give up in order to make a better living and many times I thought about following them. However my stubbornness saved me from giving up. In other words, never give up. If you want to live a successful life and strongly believe in something do not give up. I am still fighting, striving and struggling each day to make my goals become a reality. I will not give up and neither should anybody. I do not think there is a step-by-step plan for this. It is about realizing your own worth and going out there a make it happen. Yes, there will be obstacles, but I cannot emphasize this enough – never give up.

Critical Skills I Develop | This will be dependent on the path you set out for yourself. In my case, being a filmmaker, I work on skills necessary for the film industry. I work on strengthening my skills as a writer and director. One important skill set I work on and that I believe translates to any successful individual is communication. Effective communication is a skill set that cannot be underestimated. 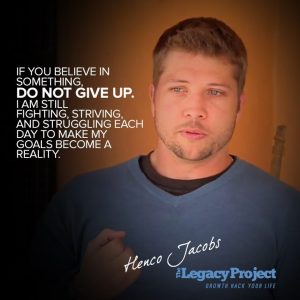 Lessons I Have Learnt | To surround yourself with people you can trust and who will support you no matter what. None of us can make it alone, and even if we could, what a lonely life it would be. Life is a collaborative journey; make sure you can trust the people around you.

Dealing With Doubt | I deal with it by talking to the people closest to me, my support group. By communicating my fears and doubts, I voice them aloud and in that manner I deal with it. It does not go away, but then I know what my fears are and I can face it head on. Facing your fears makes you stronger and better. When I went to Los Angeles to film my short film I was surrounded by these big names in the industry. Here I am, an unknown South African filmmaker working with big Hollywood names. Off course there were doubts and fears. Yet, by facing these fears and conquering them I became a better filmmaker and person.

Resources I Use To Stay Inspired | I read any article or book on the people I look up to and aspire to be as. I follow all the news I can which has to do with filmmaking. And I watch as much films as I can, one of the perks of my career.

My Future Dreams And Ambitions | There are so many. I want to create an amazing life for my family and to start one of my own. And, being a filmmaker, I want to create that one film that will still be viewed generations from now and touch individuals on a profound level. 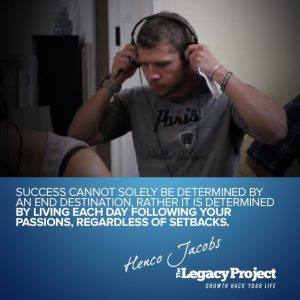 The Best Advice I’ve Received | This is more of a composition of various pieces of advice: Do not except limits, history is full of people breaking these so called limits, know your worth, do not give up, and make things happen – because in the end you are the only person that can really make your life happen.

On Inspiring Others | By being a team player. Life is collaborative, we have to work together, respect each other, and do our best for each other in order to achieve greatness. 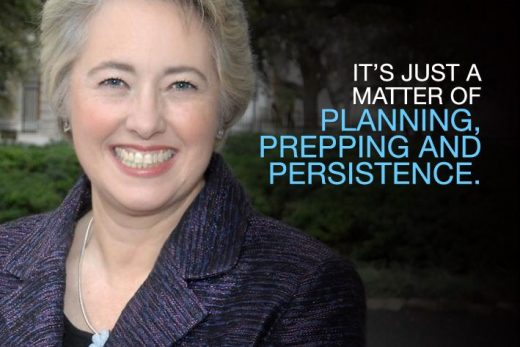 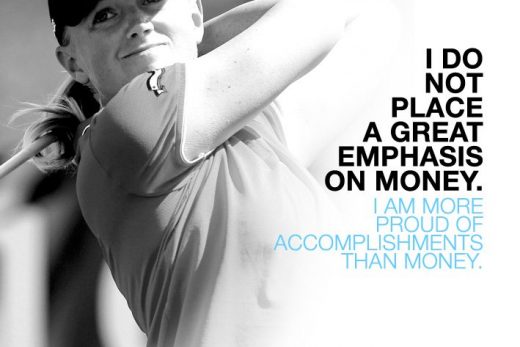 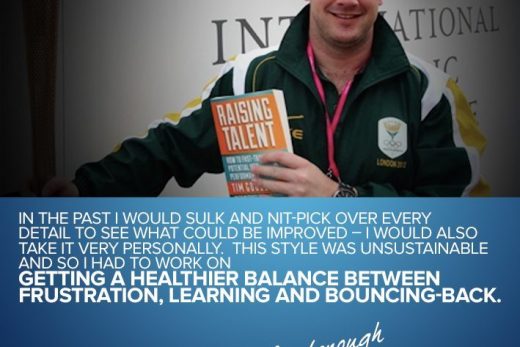 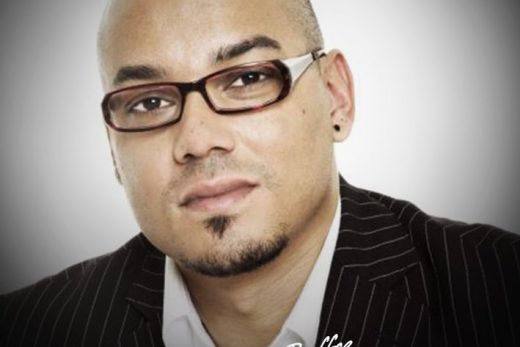