Paul Budnitz is the creator and owner of Budnitz Bicycles – a luxury bicycle company, he also owns Ello, a social network as well as creating Kidrobot, an online art-toy emporium. To add to this, he has written several books and exhibits as a filmmaker and photographer – a real jack of all trades. Budnitz studied photography, sculpture, and film at Yale University, earning honors and a degree in Art in 1990. His first two films, 93 Million Miles and Ultraviolet won awards in Berlin and many other film festivals and were distributed worldwide. His cutting-edge and unique ways of getting his products out there and noticed are refreshing and inspirational.

I Am Driven By | I’m fairly neurotic and I don’t like it when things are poorly made or poorly designed.  So when I see something that could be better, I’m driven to fix it, to do better. Ello, our social network, came to be because I hated just about every other network in the world. That drove me to make my own, even though doing so seemed sort of crazy at the time. 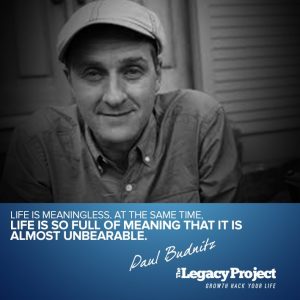 My Highlights | I only make and do things that I believe have a positive impact on the world. I’ve never veered from that — making money for its own sake is not interesting to me.

A Key Talent | Even though I’m successful, I’m actually terrified most of the time. I’m scared our business is a bad idea, I’m scared of losing my best employees, I’m afraid we don’t have enough money or that we’ll never succeed. A lot of people think that being successful means that you should be fearless, but I learned a long time ago that it’s OK, even necessary to be scared some of the time. Fear is important because it heightens our senses, it forces us to be creative, and creates the necessity to solve problems.So if you’re scared — that’s OK. For me, the greatest gift I have is probably the willingness to be OK with that. It’s not always pleasant, but it’s part of the reality of who I am, and as long as it’s there I’m going to make use of it.

The Characteristics Of Success | I show up on time, am not afraid to work hard, and I’m not afraid to look stupid.The last quality allows me to hire and work with people that I think are smarter than me, to ask dumb questions, and to always return to work every day as a beginner, excited to learn and assuming that anything is possible.

Principles I Live By | I don’t believe in principals or values. I believe in my own natural instincts to do good in the world and to help others.People that need principals or values adopt them because they don’t trust that they will be good people without them. Being willing to trust that we will always act for the better is an enormous leap of faith, but it sets us free to do so in the way that is actually needed, instead of trying to follow an idea that may not apply well to every situation. 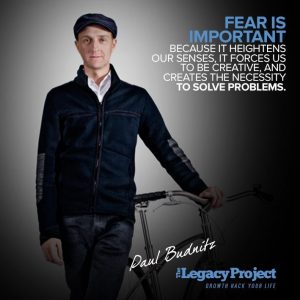 Critical Skills I Develop | I’m a very fast learner and know a little bit about a lot of different things — but I’m not particularly great at anything. That allows me to find people who are better than me in every different field and get them to work with me.My job is to be the glue.  I bind great people together and make sure we’re all working together towards a clear goal.I’d also say that I’m very flexible. I don’t attach easily to ideas or become rigid, so I’m always open to change.Finally — I’m a pretty angry person deep down. I’m mature enough not to always show that, but it does allow me to see things in the world that I think could be better, and even if people tell me what I want to do is impossible, to move ahead anyway.  I just hate it when people tell me what to do!!

How I Use My Mind | The mind is a limited tool because it’s really only good for critical thinking — for figuring out what is good and what is bad, what is helpful and what is harmful towards reaching a goal.The mind can’t create things on its own.  That comes much more from instinct. Talk to any creative person, and they will tell you that the don’t know where inspiration comes from.People who rely on their mind alone to make decisions tend to become rigid and have trouble innovating. We need to learn to trust the part of ourselves that creates, which is much harder (or impossible) to really understand.

Lessons I Have Learnt | Always ask for help. Show up with humility. Learn to say no.

Resources I Use To Stay Inspired | I like travelling to big cities like New York or London or San Francisco, checking into a hotel, and wandering around looking in store windows and talking to random people. Usually when I travel for business I book a few extra days so I have time to just wander around and be inspired.

My Future Dreams And Ambitions | I’d like to give away all my money before I die.  And I’d like to make more money so I can give away more of it. 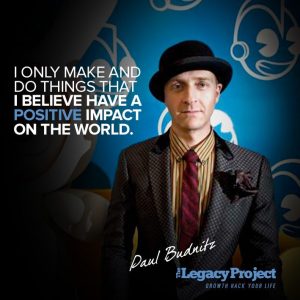 The Meaning Of Life | Life is meaningless. At the same time, life is so full of meaning that it is almost unbearable.  After all, if human beings had discovered the meaning of life than everyone would know it and we’d all agree. But if life were meaningless, we’d know that too.The secret to living a conscious life is to be aware that both of these things are true, simultaneously.  This is a hard thing to understand, but it is reality. Being able to rest in meaninglessness empowers us to make radical choices. Knowing that life also has meaning gives us faith that everything that happens to us, both good and bad, will be manageable.

Advice On Building Wealth | Making a lot of money is great, but it’s important that you ask the question “And then what?” before you do. Money by itself cannot give your life meaning or purpose, at best it distracts us from the core suffering that we bring with us wherever we go.

On Inspiring Others | I am a very gentle leader.  Often I let them make decisions, and only interfere when I see things are going off track.  Occasionally I have to say “NO!” and create a clear boundary, but if the people I’m with are smart, it’s best to let them follow their own track.Often that looks like I’m not doing anything. That’s OK with me, as long as we achieve good results 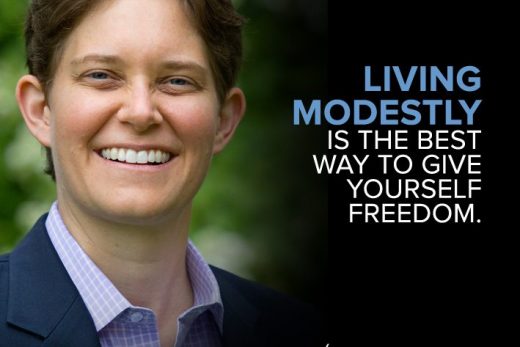 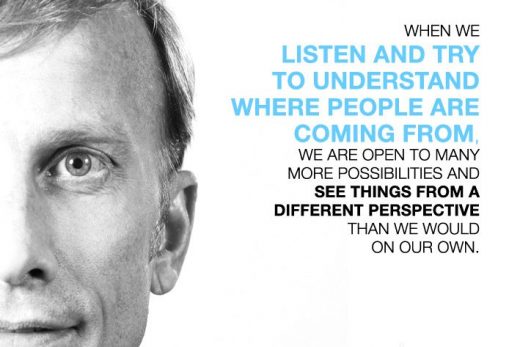 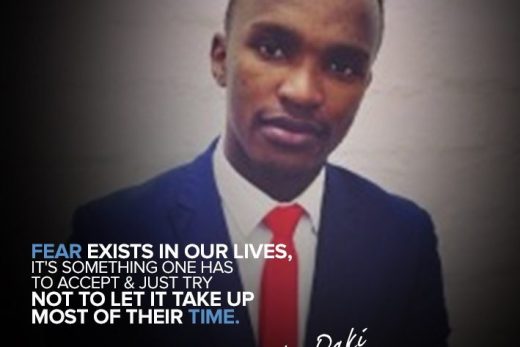 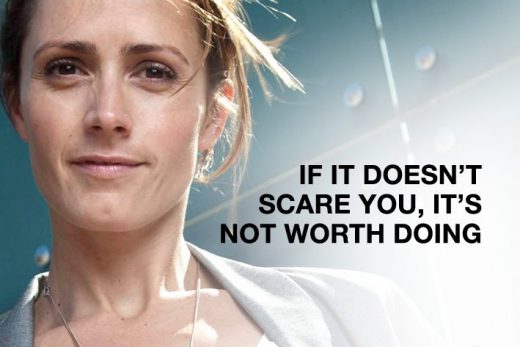