What Drives Me | Is the fear of debilitating failure. I don’t like failure at all. I push myself more than I ought to. I get bored easily so I always try to push myself beyond the last time I pushed myself.

My Highlights | The first highlight for me was that I never wasted any opportunities that I got that and that even though it wasn’t easy, I never got discouraged.
A lot of people get hooked up. Nobody hooked me up. I pretty much worked for every single morsel on my plate and I take pride in that. I think you can only suppress genuine talent for so long before it breaks through anyway.
You’re also seeing some of the people in the industry whom I gave opportunities to. There’s a list of a 100 DJs I could rattle off, that I gave either advice or an opportunity to, an interview on my show, you know, that you can turn DJing into a full on career.
And if you think it’s hard getting into the industry, it’s more difficult staying in the industry and staying relevant, which I am also proud of achieving.

Building Your Own Business | What you do in the industry should always be 25% entertainment and 75% business. So run yourself like a business. Do a SWOT analysis, what are your strengths, what are your weaknesses, what opportunities are there, what strengths are there, and how can you change or shift the balance. Business forces analysis. People don’t think of themselves as a business, but you are. You are the business.

The Difference Between good And Great | The difference between being good and being great, is being prepared. Lots of talent without hard work would easily lose to mediocre talent with hard work. Do what you do good enough and well enough that someone will pay you to do it. Don’t chase the money. The money will come.

How I Use my Mind | I think with positivity all the time. People often say to me I’m never serious about anything, but I know when to be serious. I deliberately look for silver linings in every cloud, and the fact that I keep a positive mind-set has carried me far. You’ll hardly ever hear me complain, because I’d rather use that energy to fix the problem or find a way around it than complain about the problem.

Dealing With Doubt | For me, self-doubt, butterflies in your stomach and being nervous are all driving forces. The day I stop feeling nervous before a gig is the day I’ve lost the passion to be on stage, to be on radio or whatever else. So that’s how I work best, knowing that I don’t want to mess this up, and knowing that I want to do it better than I did it the last time. 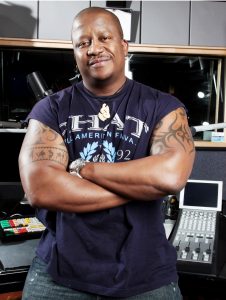 The one time I might have doubted myself was when I resigned from YFM and announced I was moving to 5FM. I saw more media about that move than I have seen about any other DJ. And a lot of it was negative.  People saying What the hell is he doing? Does he know what the hell he’s doing? You know he’s going to mess up his career. To the point where every night I’d dream about messing up at 5FM. Because of that I started having doubts. But because I believe in using fear to drive myself, I was fine. I told myself I’m not going to let that debilitate me and I’m not going to let myself fail.

The Best Advice I’ve Ever Received | Was from my dad. I was 12 years old going to boarding school. And he told me I was going to meet various kinds of people and one thing I must not try to do is to please everyone because I never will. Some people will like you, some people will hate you, and that’s just the way the world is. Little did he know that’s actually the best way to operate even within the industry I’m in right now. The more people you try to please, the less focused you become,

My Key Talent | Staying humble. Humility goes a long way and I think the fact I’ve stayed as accessible as I have.

On Staying Humble | “I’m not a superstar, I’m a guy doing a job” you have to constantly tell yourself that. I do that all the time.

The Legacy I Would Like To Leave | That the people who I have mentored continue to succeed in the industry. That’s more legacy than I could ever handle, and my big thing is that if  “I have helped you therefore I expect you to help others”.

My Future Dreams And Ambitions | To own my own radio station and to be in control as opposed to having shareholders, because shareholders are not radio people, they’re people who bring money and expect immediate returns, not understanding the beast that is radio in progress. 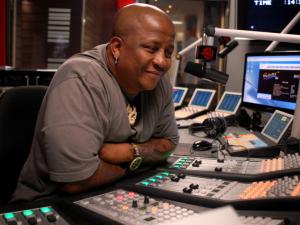 The second one is some sort of role within the United Nations. I believe in wholesale change and through organisations like the United Nations there’s a lot that can be done to bring effective change.
The last one is getting into politics. I’ve been approached by two of the large parties to be an active member of those parties. And I’ve told them I’m not ready yet, but I’ll go into politics when I don’t need politics for a salary. I believe very much in the American model of politics, ‘make your money and then get into politics’. That way you focus on the politics and not on ‘how can I milk this cow’. I want to get into politics to make a difference, not to flex muscles or cause hardship. I don’t think politics is about that, it’s about the power to effect positive change for other people. 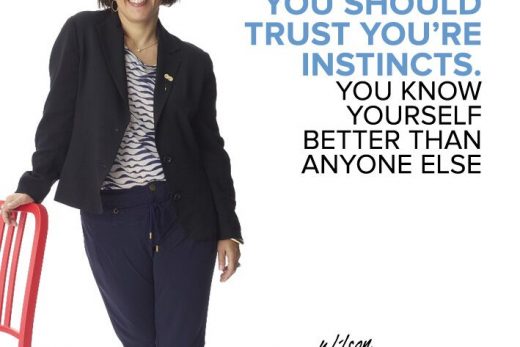 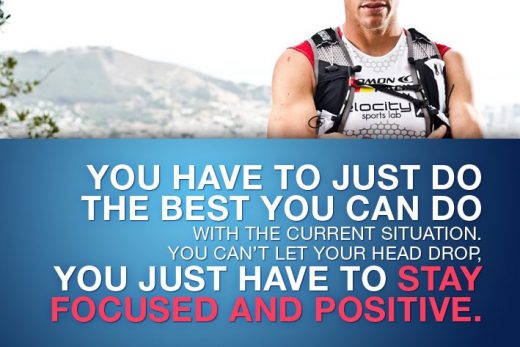 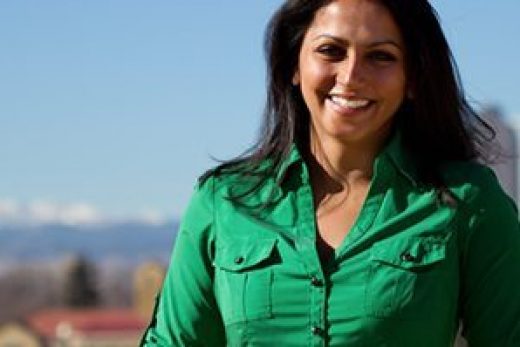 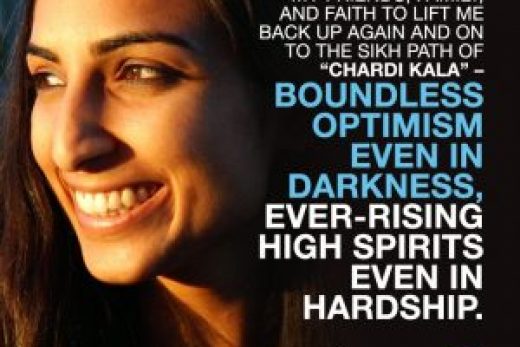