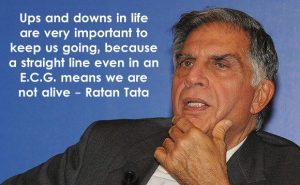 On Poverty | When you see in places like Africa and parts of Asia abject poverty, hungry children and malnutrition around you, and you look at yourself as being people who have well being and comforts, I think it takes a very insensitive, tough person not to feel they need to do something.

The Legacy I Would Like To Leave | What I would like to do is to leave behind a sustainable entity of a set of companies that operate in an exemplary manner in terms of ethics, values and continue what our ancestors left behind.

On Getting Married Four Times | I came seriously close to getting married four times, and each time I backed off in fear or for one reason or another. Each occasion was different, but in hindsight when I look at the people involved, it wasn’t a bad thing what I did. I think it may have been more complex had the marriage taken place.

On Being Remembered | I will certainly not join politics. I would like to be remembered as a clean businessman who has not partaken in any twists and turns beneath the surface, and one who has been reasonably successful.

On Reliving | There are many things that, if I have to relive, maybe I will do it another way. But I would not like to look back and think what I have not been able to.

On Power And Wealth | Power and wealth are not two of my main stakes.

On Being More Outgoing | I would say that one of the things I wish I could do differently would be to be more outgoing.

On Driving A Ferrari | I have two or three cars that I like, but today, Ferrari would be the best car I have driven in terms of being an impressive car.

On Future Potential | I have always been very confident and very upbeat about the future potential of India. I think it is a great country with great potential. 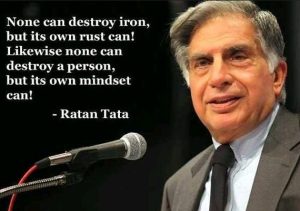 On Encouraging People | I have been constantly telling people to encourage people, to question the unquestioned and not to be ashamed to bring up new ideas, new processes to get things done.

On Wearing Large Shoes | I followed someone who had very large shoes. He had very large shoes. Mr. J. R. D. Tata. He was a legend in the Indian business community. He had been at the helm of the Tata organization for 50 years. You were almost starting to think he was going to be there forever. 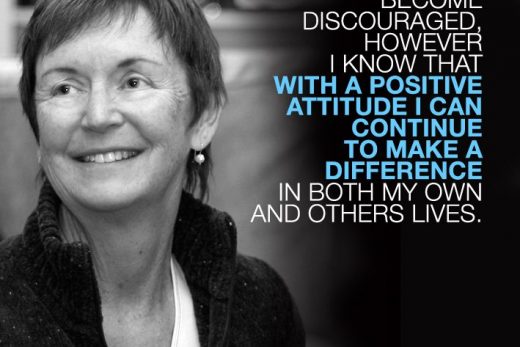 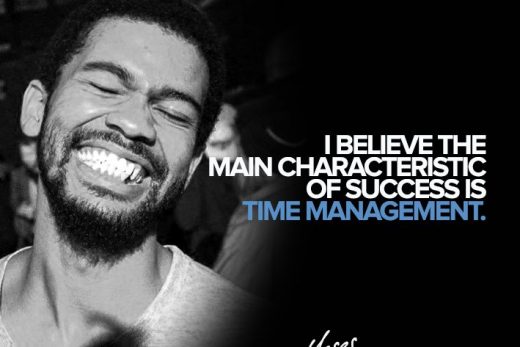 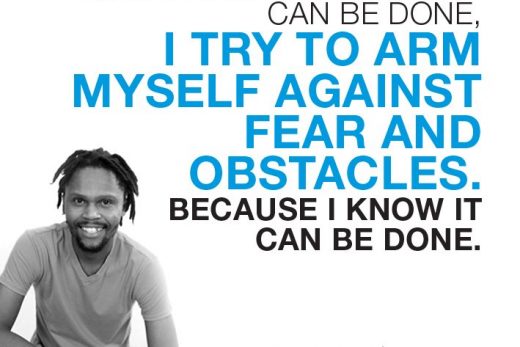 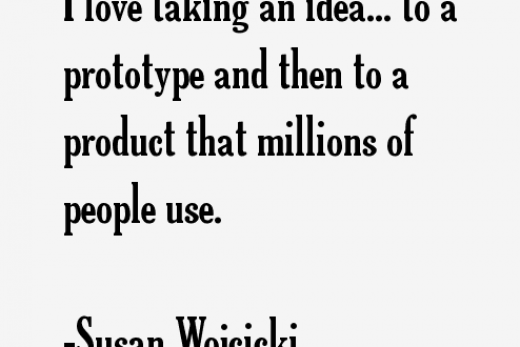