Stephen Keen is an Australian-born, economist and author. He is well known for his contribution to economics. He considers himself a post-Keynesian, criticising neoclassical economics as inconsistent, unscientific and empirically unsupported. The main basis of his major contribution to economics, which mainly concentrates on mathematical modeling and simulation of financial instability. He is also a co-writer of the book “The Incoherent Emperor: A Heterodox Critique of Neoclassical Microeconomic Theory” . 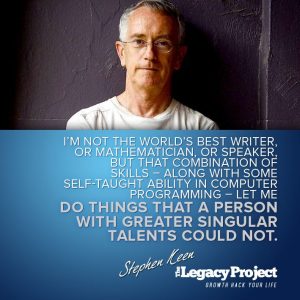 I Am Driven By | An innate sense of justice and an aversion to hypocrisy are key aspects of my personality that I can trace to long before I became a student of economics, let alone an influential economist. They are what led me to question the economics that I was being taught when I got to University.

My Highlights | I wrote my book Debunking Economics to enable people who hadn’t read the economic literature to know when they were being deceived by economists. It’s had an impact far beyond what I had hoped for on that front, and I’m proud that I made it much less work for others to realize why mainstream economics is dangerously wrong than it was for myself.

A Key Talent | It’s hard to call it a single talent because it’s actually a combination of talents. I’m not the world’s best writer, or mathematician, or speaker, but that combination of skills—along with some self-taught ability in computer programming—let me do things that a person with greater singular talents could not. So I could read Marx & Schumpeter at one extreme, and consider how to put some of their wisdom into mathematical form at another. And I could popularize my interpretation because I know how to communicate complicated ideas simply to an audience.

Dealing With Doubt | Negativity is a permanent presence for me, since mainstream economists disparage anyone who criticizes their approach to modelling the economy. I cope with it because the flaws in their belief system are so obvious and well documented in their own literature—only by ignoring (or not even being aware of) these flaws can they disparage critics. The positive feedback from supporters also helps. It’s a lonely journey to take on a dominant belief system in any field, and some camaraderie goes a long way. 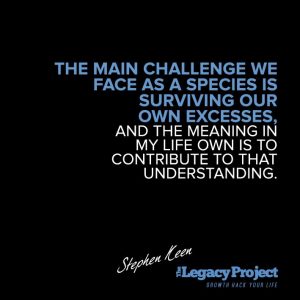 Performing At My Peak | I keep fit via exercise—running (until I damaged my knee), cycling, weightlifting and tennis. They keep me fit and get me out of my head. And I unwind occasionally too, but I avoid doing things that damage my capacity to both keep fit and think.

My Future Dreams And Ambitions | My ambition in life is to die after I’ve helped kill Neoclassical economics. That of course pre-supposes developing a viable alternative as well. I’ve done a bit to achieve the latter and a bit to set the foundations for the latter, but there’s still so much to do.

The Meaning Of Life | I’m agnostic so I don’t give a religious answer to that question, but I don’t avoid spirituality either. We are, as far as we know, the only hyper-intelligent species that knows the Universe exists. I see our role as exploring and understanding that Universe, not the least of which is understanding how our own social system functions. The main challenge we face as a species is surviving our own excesses, and the meaning in own my life is to contribute to that understanding.

The Best Advice I’ve Received | I told a friend that I thought I could develop a valid theory of economics to replace Neoclassical economics (and so-called Marxian economics), and he said that if I really believed so I should go back to university and do a PhD. That was in 1976, when I was 33. I enrolled in a Masters degree the next year. 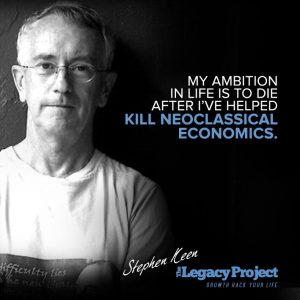 On Inspiring Others | Good people find me, I think because they are attracted to the honesty of my approach. They’re the only people I want to work with. I once worked with someone who lacked my sense of ethics and fairness, and it was one of the worst decisions I’ve ever made in my life. If you don’t trust and admire someone, don’t work with them on a common cause.

The Legacy I Would Like To Leave | I’d like to develop a new economics that is dynamic, monetary, and complex-systems & non-equilibrium based. I think that would also help construct a fairer human society at a time when we have become fundamentally unfair. 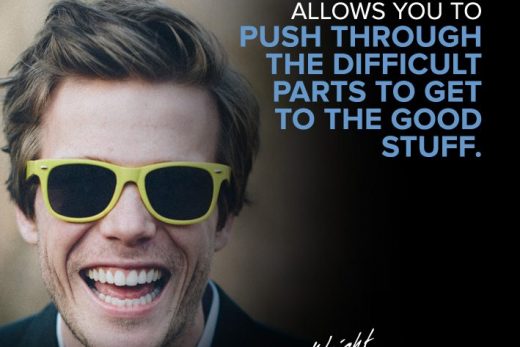 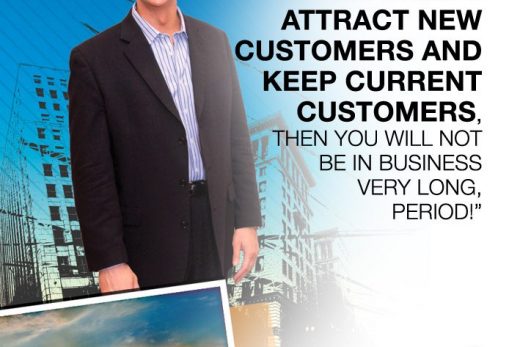 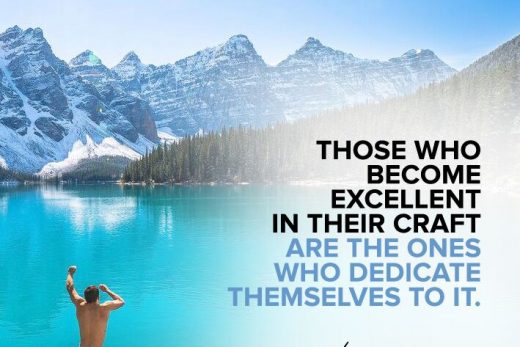 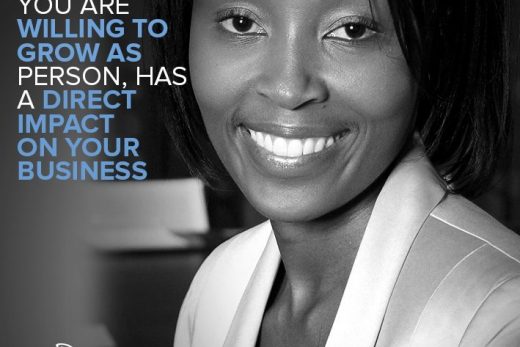