Malcolm X has been described as one of the greatest and most influential African Americans in history. He is credited with raising the self-esteem of black Americans and reconnecting them with their African heritage. He is largely responsible for the spread of Islam in the black community in the United States. Many African Americans, especially those who lived in cities in the Northern and Western United States, felt that Malcolm X articulated their complaints concerning inequality better than the mainstream civil rights movement did. One biographer says that by giving expression to their frustration, Malcolm X “made clear the price that white America would have to pay if it did not accede to black America’s legitimate demands. In the late 1960’s, increasingly radical black activists based their movements largely on Malcolm X and his teachings. The Black Power movement the Black Arts Movement, and the widespread adoption of the slogan “Black is beautiful can all trace their roots to Malcolm X”. 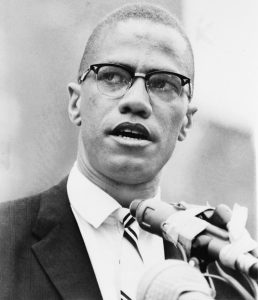 Education Is Key | Education is our passport to the future, for tomorrow belongs to the people who prepare for it today.

On Humanity | I’m for truth, no matter who tells it. I’m for justice, no matter who it is for or against. I’m a human being, first and foremost, and as such I’m for whoever and whatever benefits humanity as a whole.

Dealing With Criticism | If you have no critics you’ll likely have no success.

Stand For What You Believe in | A man who stands for nothing will fall for anything. 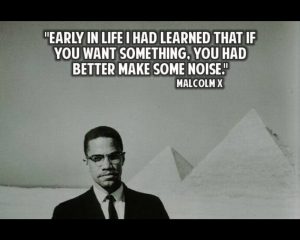 The Truth | Truth is on the side of the oppressed. 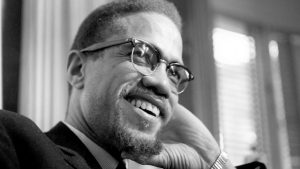 On Having Freedom And Peace | You can’t separate peace from freedom because no one can be at peace unless he has his freedom. 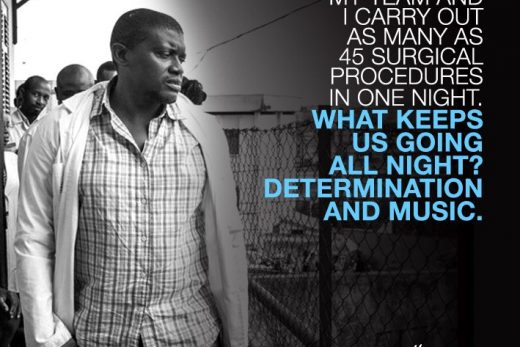 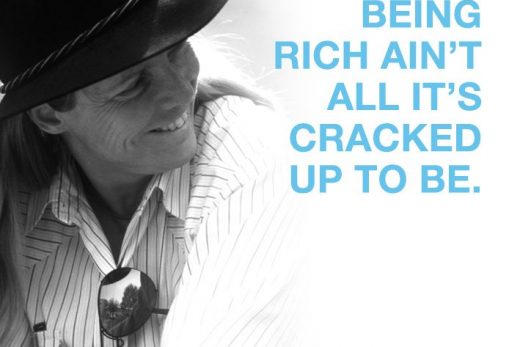 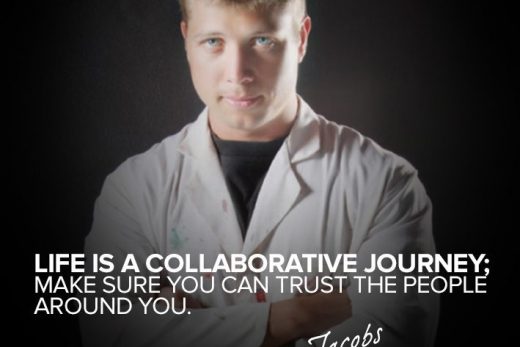 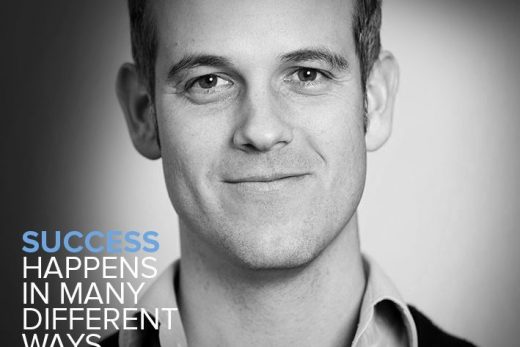 Sam Paddock I Co-Founder of GetSmarter