Paul David Hewson with his soaring voice, larger-than-life personality, and ostentatious stage performances — he has climbed the scaffolding at concerts and assumed alter egos like the Fly and Mirror Ball Man — Bono not only helped steer the course for post-Eighties rock & roll, but also became pop music’s global ambassador. Away from the studio and stage, the U2 frontman has helped raise awareness of social causes ranging from world hunger and AIDS to third-world debt relief. He’s met with and won the praises of world leaders from George W. Bush to the presidents of Argentina, Brazil and France. He’s been granted knighthood and nominated for the Nobel Peace Prize. And he’s become a formidable entrepreneur as co-founder of the private equity firm Elevations Partners. 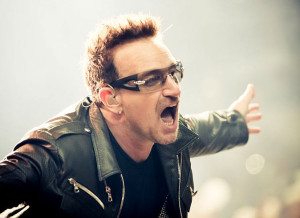 (“Photo by Peter Neill” )
The Impact Of Music | Music can change the world because it can change people.

On Respecting Each Other’s Differences | To be one, to be united is a great thing. But to respect the right to be different is maybe even greater.

Dream And Imagine | Dream up the kind of world you want to live in. Dream out loud.

On Happiness | Happiness is for those who don’t really need it. So I can live without happiness.

On How Technology Makes Doing Anything Possible | What turns me on about the digital age, what excited me personally, is that you have closed the gap between dreaming and doing. You see, it used to be that if you wanted to make a record of a song, you needed a studio and a producer. Now, you need a laptop.

Heroes In Life | My heroes are the ones who survived doing it wrong, who made mistakes, but recovered from them.

Seeing The Good And Bad In Others | I do see the good in people, but I also see the bad. I see it in myself. I know what I’m capable of. Good and bad. It’s very important that we make that clear. Just because I often find a way around the darkness doesn’t mean that I don’t know it’s there.

It’s Not Luck It’s Taking Charge | The reason I like the game chess is because each move has countless repercussions, but you’re in charge of them. And it’s your ability to see into the future and the effects of the decisions you’ve made that makes you either a good or not a good chess player. It’s not luck.

On Being Real | I’m a very real person; good and bad. And the public image is one of being very good, I suppose. But one of the reasons I’m attracted to people like Martin Luther King, Jr., Gandhi, Christ, to pacifism, is because naturally, I’m the guy that would not turn the other cheek – but, when people see you’re attracted to that, they think you are that. 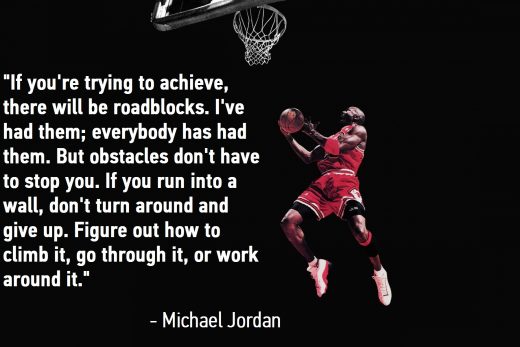 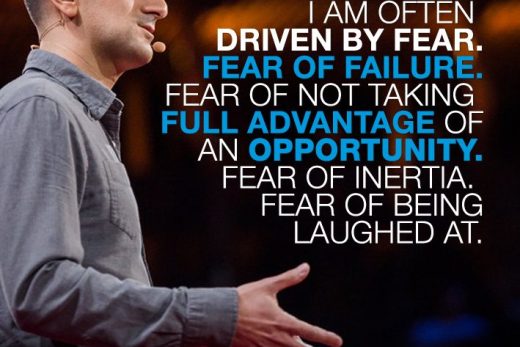 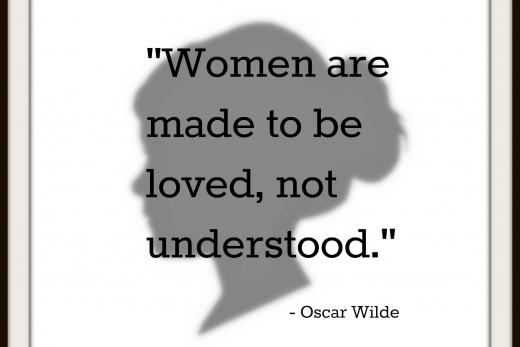 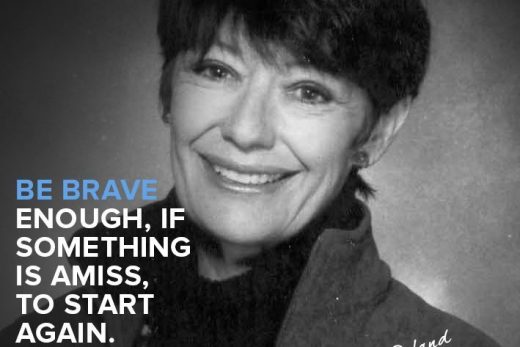