Ben Saunders is a British polar explorer, endurance athlete and motivational speaker. He is best known for leading the first ever return journey to the South Pole on foot via Shackleton and Scott’s route in 2013-14, for skiing solo to the North Pole in 2004, and for blogging live from his expeditions. He is the third in history and the youngest by ten years to reach the North Pole alone and on foot.

My Definition of Success | My definition of success has changed quite dramatically over the last 10-15 years. I was 23 years old when I set out on my first polar expedition, in 2001, and I think a lot of what motivated me back then was to do with ego and significance; wanting to achieve something big that I would be proud of, and that other people would notice and be impressed by. Over the years since, I’ve grown to realise that contribution and growth are far more meaningful definitions of success for me, and I’m far more motivated now by how I can serve others, and how I can make the world a better place.

My Highlights | I’m most proud of making a 2,888km, 108-day return journey to the South Pole on foot between October 2013 and February 2014. Along with my teammate Tarka l’Herpiniere, we set the record for the longest ever polar journey on foot.

The Difference Between Good And Great | I think the key difference is passion and enthusiasm. Henry Ford that described it best as “The sparkle in your eyes, the swing in your gait, the grip of your hand, the irresistible surge of will and energy to execute your ideas.”

The Characteristics Of Success | Firstly, I’m keen to stress that I genuinely don’t believe I have any unique talents – I think that all the characteristics, actions, habits and behaviours that have helped me succeed have been traits that I’ve learned and developed, and not that I was born with. The most important have been persistence, determination and self-belief, and the ability to keep motivating myself to go on, even when things seem hopeless and impossible.

Lessons I Have Learnt | One of the most important lessons is that self-belief is like a muscle: the more you stretch and test it, by taking on new goals and challenges, and by getting out of your comfort zone, the stronger it gets. And the reverse is true: if you only do what you’ve always done, and if you never take any risks, your self-belief gradually gets weaker, like a muscle that’s never used.

Dealing With Doubt | All of my eleven polar expeditions have brought moments of self-doubt and fear, and the way I’ve learnt to overcome these feelings, and to motivate myself even when it seems like there’s no hope of succeeding, or when the ultimate goal feels way beyond my grasp, is to try to break the challenge down into the smallest possible next step, and then to focus purely on taking that next step.

My Future Dreams And Ambitions | Professionally, I’m planning to take a group of students to Antarctica. Personally, I want to start a family and I’m excited about being a father.

The Best Advice I’ve Received | That the most important question to ask myself is not “What happens if I fail?” but rather “What if I’m so afraid of failing that I don’t even try?”

On Inspiring Others | I think it comes back to passion and enthusiasm again. In my experience, people respond positively to those qualities, and I think that a big part of being a good leader is the ability to communicate why achieving a goal is so important. 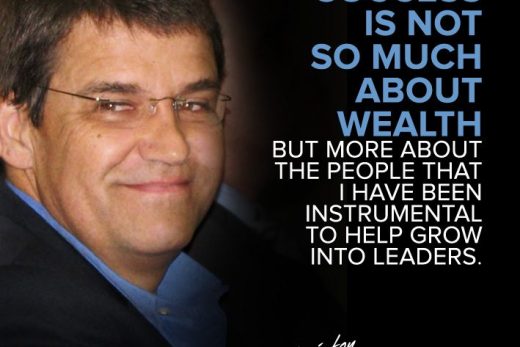 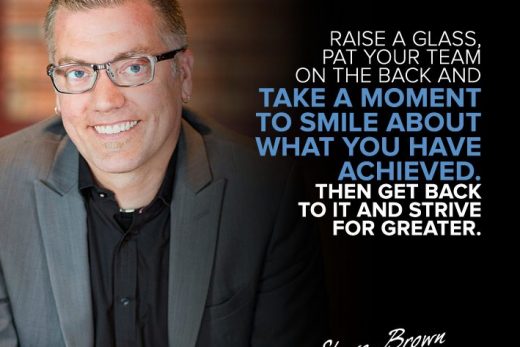 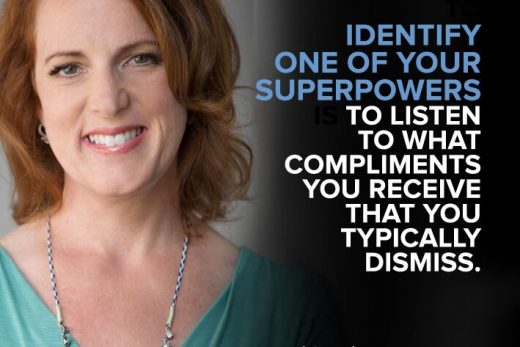 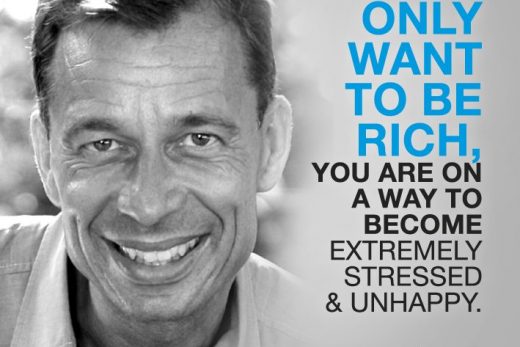