Dr Manu Chandaria is a Kenyan businessman of Indian descent born in Nairobi. Along with being the chairman and CEO of the Comcraft Group of Companies, a billion dollar enterprise that has a presence in over 40 countries, he is on the boards of several prominent East African companies. He has won several awards in East Africa and internationally in recognition of his entrepreneurial endeavours and is also a noted philanthropist. In 2003, Chandaria was awarded the Order of the British Empire (OBE) by Queen Elizabeth II.In December of the same year, he was awarded the Elder of the Burning Spear by former president Mwai Kibaki one of the highest civilian honours in Kenya. He has been hailed as “one of Kenya’s leading industrialists”. 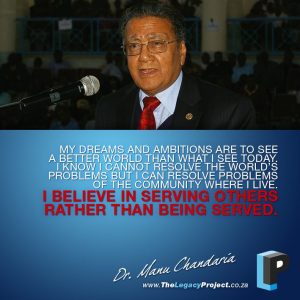 I Am Driven By | The self-confidence and belief I have drives me to do things which normally many people would not do.  I select difficult goals and I am at it until I accomplish it.  There is a feeling of satisfaction of achievement.

Principles I Live By | The principles of hard work, honesty, integrity and humility, which are very essential to achieve anything.  That’s why I always live by them.

Lessons I Have Learnt | The most important lessons I have learnt so far is that nothing is achieved without hard work.  Integrity and honesty have helped me tremendously.  I present myself, as I am so that people can understand me better and faster.   I always believed in leading and to lead you have many obstacles on your way.  The more difficult things, more efforts you put in both mentally and physically to achieve the goals. 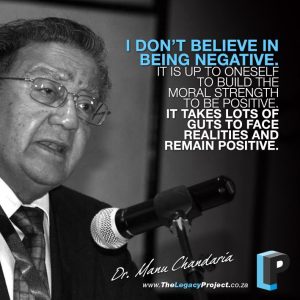 Dealing With Doubt | I accept fear or negativity as a reality but always try to conquer the doubts, fear and negativity. I don’t believe in being negative.  It is up to oneself to build the moral strength to be positive.  It takes lots of guts to face realities and remain positive. We had a major problem with the Tanzanian government where our huge investment was jeopardized.  When dealing with a State there is always fear but working at it we resolved it without hurting ourselves.

My Future Dreams And Ambitions | The dreams and ambitions are to see a better world than what I see today.  I know I cannot resolve the world’s problem but I can resolve problems of the community where I live.  I believe in serving others rather than be served.

The Meaning Of Life | Meaning of life is to live and seek happiness in circumstances that you are in.  To remain satisfied and content with what you have.

The Best Advice I’ve Received | The best advice I have ever received is to be honest in my dealings. Be humble in my behavior and work hard to achieve goals. 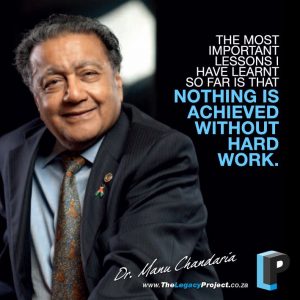 On Inspiring Others | I motivate people by including them in my team.  I create consensus amongst them.  I have succeeded by using humility, putting the first step forward and leading.  I observe the go-getters working with me both in my work place and in public offices I hold.   I listen to them and try to build a consensus.

The Legacy I Would Like To Leave | I would like to leave a legacy, that when people think of me they think about me being good and one who has achieved a lot in life.  People whom I have extended help, will always think about me. As a legacy, I would like to leave my life experience from a very small beginning to operating in all five continents and doing lot of philanthropic work by getting involved and guiding the institutions. 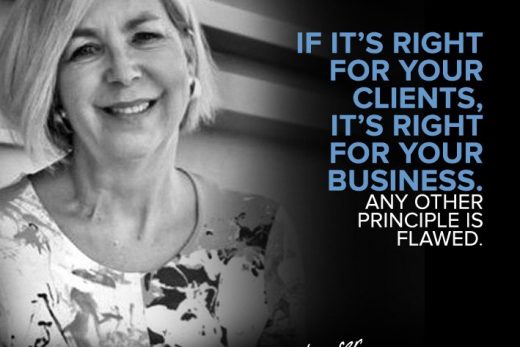 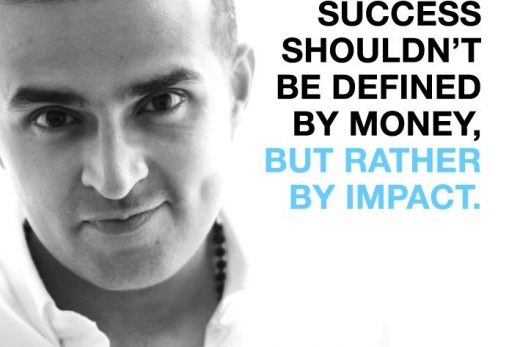 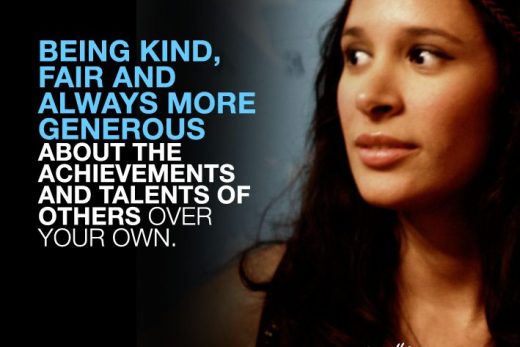 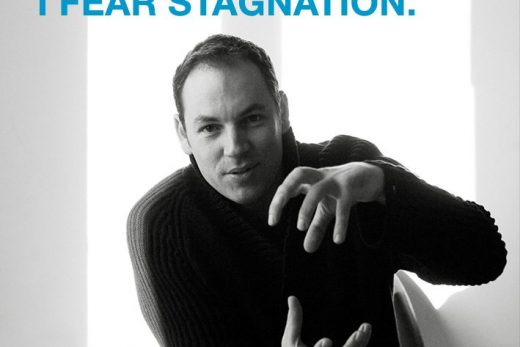