Stuart Turner is hoping he’ll soon be able to see the more of the world from his bedroom. The quadriplegic computer expert is helping to develop technology that will open up new vistas for those unable to travel by projecting what he calls “the extensible self”.
Flying a camera mounted drone using just his head movements and right index finger, Turner is working on developing the project further with advice from a variety of people including scientists at Brown University in the US.  His sightseeing has stretched from the laboratory at Brown University, to his local park and the stage of the Wired 2014 London Conference
Turner, 36, from Todmorden, West Yorkshire, had to drop out of university after being diagnosed with spina bifida, tethered spinal cord syndrome and chiari malformation. He has already been using robots and Wi-Fi to experience life in other countries, but by employing a Parrot AR drone, the robotics expert is hoping to go further. 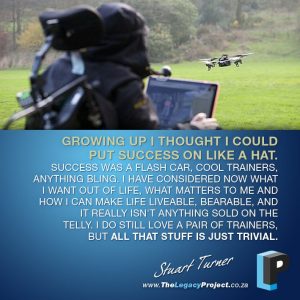 My Definition Of Success | Success means finally cracking that problem that has been driving me crazy for days and days and days, the kind that has me to driving up and down my living room in my wheelchair, driving myself to distraction until, when I’m just about to give up, convinced I’m not up to the challenge, the answer strikes me like lightning: electric and exhilarating.  That’s what success feels like to me. It’s a thrill. It’s a victory.
Growing up I thought I could put success on like a hat. Success was a flash car, cool trainers, anything bling. I have considered now what I want out of life, what matters to me and how I can make life liveable, bearable, and it really isn’t anything sold on the telly. I do still love a pair of trainers, but all that stuff is just trivial. Bread and circuses.

I Am Driven By | Boredom? There is always another thing to learn. You master something and the world that new knowledge opens up presents more challenges, more problems, and more things to learn to try to solve them.  The internet is so full of information and ideas and challenges, I don’t think anyone could ever run out of things to do or learn.

A Key Talent | Communication is critical. Until September of this year I was confined to a bedroom. For years I lay immobile in the bed there and the only thing I could actually do for myself was speak. I had to find ways to communicate with people outside that room, and get them to take me seriously, if I was going to get on with my life. Some of that challenge was technical: how to email without typing or make calls without pressing buttons. But the largest challenge was, and still is, learning to simply and persuasively express my ideas.
If you need something, you need to ask, which sounds obvious but isn’t always. You need to lay out a plan and say exactly what you need from each person, and always try to think how your plan helps them, as well. People are busy. You need to get their attention and you need them to remember you, without being obnoxious. I try to come to each person with one clear action they can take, right now, that gives us both a result: a little victory. Little victories are important.

How I Use My Mind | I solve every problem in basically the same way: “As a <role>, I want <goal/desire> so that <benefit>” Just like designing a piece of software, I break down every life challenge into a clear series of steps, and then just crack on. That’s all you can do.
I suppose you also have to know that you can’t solve every problem. But just because you can’t do everything doesn’t mean you can’t do anything. 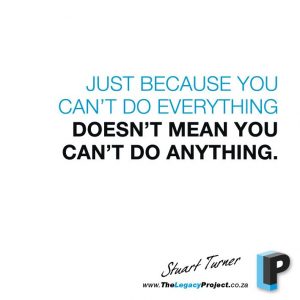 Lessons I Have Learnt | There’s always more down.  No matter how bad you think things are at the moment, they can always get worse and that’s a very difficult thing to grasp when you’re having a hard time.  But once I did, I learnt to value better what I have right now, here, in this moment.
I’ll give you an example from my life: when I was 21 I began losing function. I began stumbling; I looked like I was drunk. I thought my life could not possibly get any worse. But a year later, I wasn’t just stumbling, I was leaning on my girlfriend to walk around. I didn’t want to go out at all. A year after that and I couldn’t go out. I needed a wheelchair to get about, and I thought that was the worst thing until I needed an expensive powered chair and I learnt that not having a wheelchair was actually much worse than having one. Twelve months later and I couldn’t feel my hands, and so on for a decade, until we reach today, where I can only move my head, my mouth and my right index finger.
There is always more to lose. I’ve lost physical abilities but I’ve gained a drive to do as much as I can, now, today: to grasp every chance. People don’t believe me when I tell them that I’m happier now than I’ve ever been, but it’s true. Even though I’m quadriplegic. Perhaps in some ways because I am quadriplegic.

Performing At My Peak | I don’t, because I’m not. I have many days where it’s hard to do anything at all. But I try to be pragmatic and plan for bad days as well as good, keeping tasks to one side strategically. On bad days I do filing or organising or anything repetitive and simple. On good days I do creative work, like coding or writing or working with others. Saying that, I am not realistic about what I can get done in any day, week, or month. I’m wildly over-optimistic. Ridiculously! But all I can do is my best. 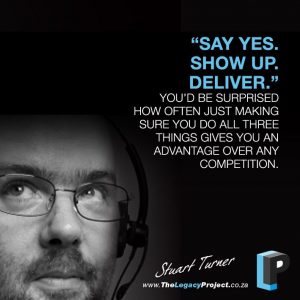 Resources I Use To Stay Inspired | Oh, I expect the same as most people: wikipedia, TEDtalks, github, google talks, google books, etc.

The Best Advice I’ve Received | A good friend, Francesca Coppa, says all the time: “It doesn’t have to be perfect, it has to be Thursday”, which is probably the best advice for getting things done. And in our house we remind each other often to: “Say yes. Show up. Deliver.” You’d be surprised how often just making sure you do all three things gives you an advantage over any competition. But probably the best advice I ever took was not given in person but was something I saw by chance on the telly.
In an interview just before he died, Christopher Hitchens said in passing:  “If you ever wonder whether to write to anyone, always do, because you’d be surprised at how much difference it can make. I regret not doing it more often myself.”
Shortly afterwards I saw a TEDtalk by Raffaello D’Andrea on the athletic abilities of quadcopters. I would never have dared before, but I decided to email this professor.  I asked him if a quadriplegic person could fly drones like he did in his video, and, if it was a possibility, could he help me.  He pointed me to Professor Chad Jenkins at Brown University, who is a roboticist. Participating in Chad’s research allowed me to fly a quadcopter, and it also gave me access to all kinds of new ideas and approaches and people, completely new territories of the mind.
So don’t be afraid to write to people. The worst thing that can happen is nothing.

I Am Inspired By | The Internet runs on software made by men and women working for free in their spare time. They do it for the joy of the work and the shared idea that if we all contribute a small amount we can achieve great things. Some of the most amazing software in the world was created for free by volunteers to make all of our lives better: Linux, Firefox, ROS (a Robot Operating System that controls robots), Bitcoin, OpenSSL– they are all maintained and improved by volunteers. That’s who and what inspires me.

Watch Stuart Turner speak at WIRED2014 via drones and robots 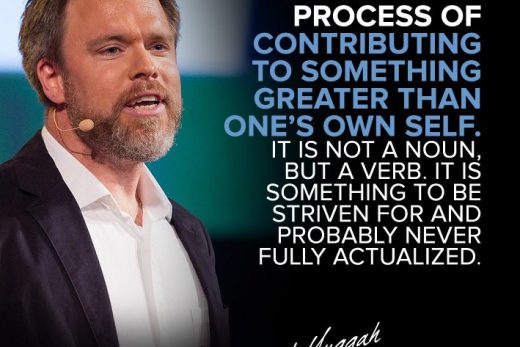 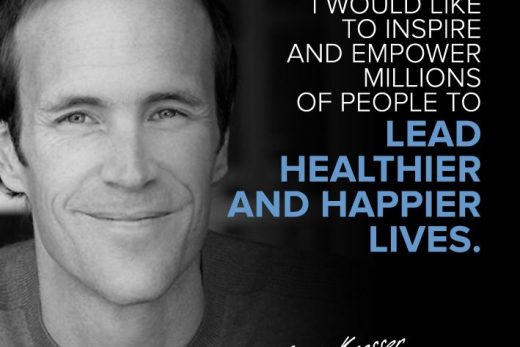 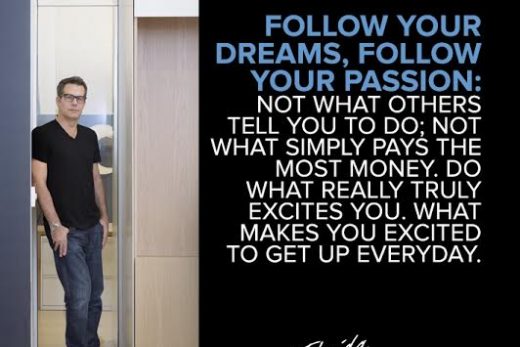 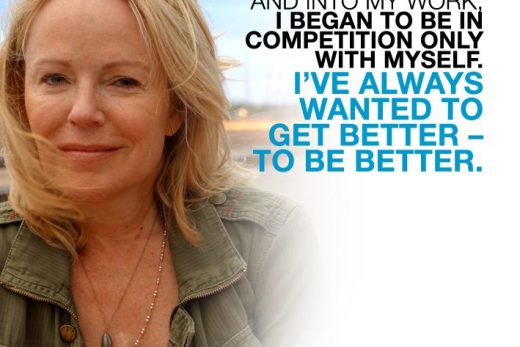