Sean Riley began his career at Credit Suisse in London, where he developed tactical applications for the bank’s derivatives team. In 1999 Sean founded and sold his first tech business, E-data Trading Solutions, to a listed South African company. During this period Sean developed and released E*Trade South Africa – a South African solution for the US based online share trading business.
Towards the end of 1999, Sean co-founded Entelligence with GT Ferrreira (founder of FirstRand Bank Limited). Entelligence pioneered the South African web development and online marketing industry over a period of ten years. Having identified the need for competitive online advertising platforms, Sean’s next vision was conceived: Ad Dynamo. Ad Dynamo is a successful contextual advertising marketplace operating on web and mobile platforms, seamlessly connecting advertisers and publishers. Ad Dynamo has quickly established itself as an international player in the online advertising market. 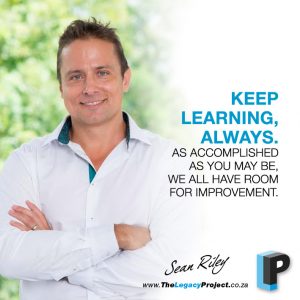 My Definition Of Success | Success means achievement in all facets of life.  My definition of success has definitely changed after recognizing that success in one aspect of your life alone doesn’t make one happy.  Wealth means nothing without friends or health.  I also believe it’s important to be defined by more than just our work alone.  External passions and interests are an important release and bring balance.

I Am Driven By | Passion.  For my work, my personal projects (usually photography), discovering the world around me and the awesome people that I get to meet everyday.

My Highlights | At Ad Dynamo I am very lucky to have some amazing people around me, including 2 that have joined me on my journey since 2000.  They’re like an extended family!
Meeting my wife (and getting her to marry me).

A Key Talent | Keep learning, always.  As accomplished as you may be, we all have room for improvement.  I’m pretty self critical and that’s the way I develop myself and my team, though many new employees often take a while to recognize that internal, honest reviews of ourselves and our business are ultimately a positive, aimed at making us better.  You can’t grow if you don’t know what needs work.

The Characteristics Of Success | This will sound pretty basic, but I live by “a things to do” list.  My first (and only) boss at Credit Suisse, who became a great friend, would inspect my list daily and he helped me build an indispensable habit.
Also, boldness.  Keep failure in perspective – it’s not the end of the world and very often success out weighs the downside of failure. 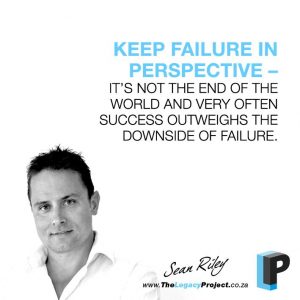 Performing At My Peak | Exercise.  We can’t control everything in life but we can control our health (for the most part).  Not only does exercise keep us healthy but for me it’s a strong psychological booster knowing “this is something I own, I can get up and run or do nothing, but no external factors influence this”.

The Best Advice I’ve Received | “Sleep on it.” At the time I asked it, I was angry and want to react immediately.  A mentor suggested I sleep on it and I woke up with an entirely new perspective.  Sometimes the best reaction is no reaction.

I Am Inspired By | I have a few role models: 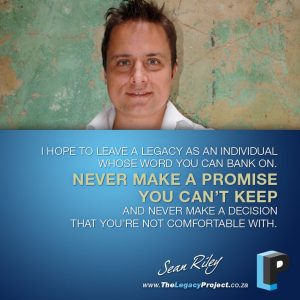 The Legacy I Would Like To Leave | Firstly, a business needs to outlast its leader, otherwise you haven’t built anything; I hope that Ad Dynamo will one day continue to grow and prosper in my absence.
On a personal note, I hope to leave a legacy as an individual whose word you can bank on.  Never make a promise you can’t keep and never make a decision that you’re not comfortable with. 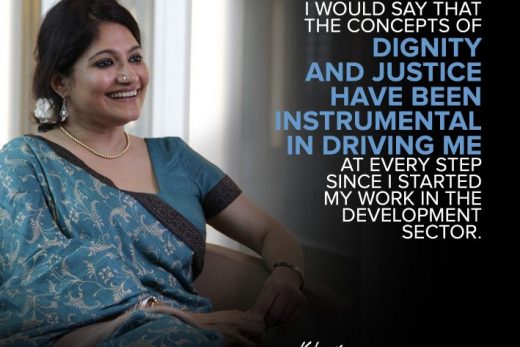 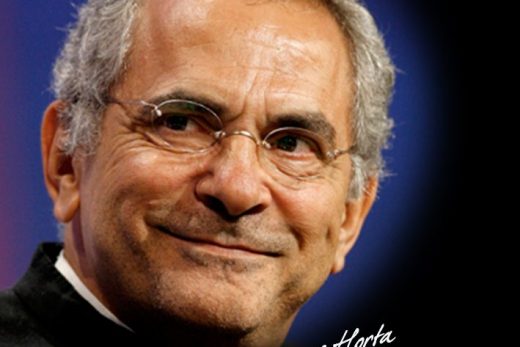 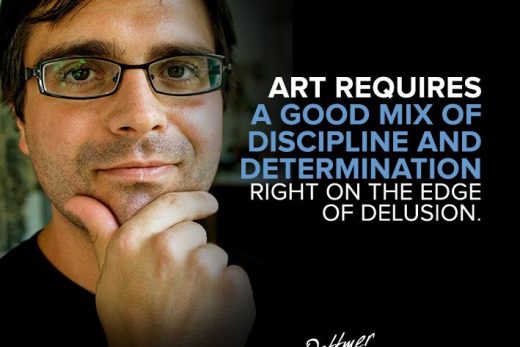 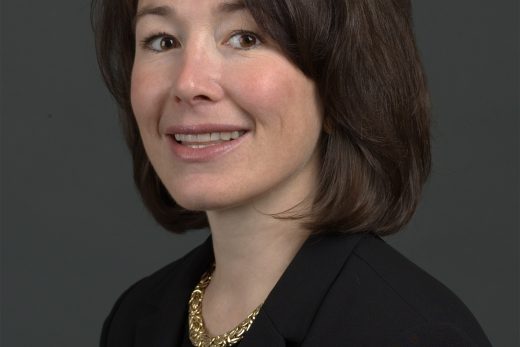