Professor Ian Goldin is Professor of Globalisation and Development and Director of the Oxford Martin School at the University of Oxford. He was Vice President of the World Bank (2003-2006) and prior to that the Bank’s Director of Development Policy (2001-2003). He served on the Bank’s senior management team and led the Bank’s collaboration with the United Nations and other partners as well as with key countries. As Director of Development Policy, he played a pivotal role in the research and strategy agenda of the Bank. From 1996 to 2001 he was Chief Executive and Managing Director of the Development Bank of Southern Africa and served as an advisor to President Nelson Mandela. He succeeded in transforming the Bank to become the leading agent of development in the 14 countries of Southern Africa. During this period, Goldin served on several Government committees and Boards, and was Finance Director for South Africa’s Olympic Bid.
Previously, Goldin was Principal Economist at the European Bank for Reconstruction and Development (EBRD) in London, and Program Director at the OECD Development Centre in Paris, where he directed the Programs on Trade, Environment and Sustainable Development. 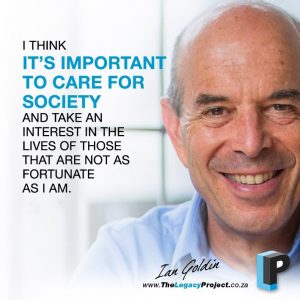 My Definition Of Success | Success is being able to contribute in meaningful ways to changes which improve peoples’ lives and our planet.

I Am Driven By | What drives me is the desire to make things happen in my life and around me.

My Highlights | To be able to go back to South Africa after the end of apartheid and work in the Government of President Mandela was a dream come true.

The Difference Between Good And Great | People who are great are passionate about their particular activities. They approach their passions with an open mind aiming to excel not to copy.

A Key Talent | I was fortunate to be able to make my own choices. I believe that individuals need to find their own way. One element which has been critical to my achievements has been the ability to work in lots of different types of jobs, in different countries, with different cultures, languages and beliefs. I have worked in 5 countries and had many jobs and in each I was glad to be able to learn again. The desire and ability to keep learning is I think something which is vitally important in a rapidly changing world.

Principles I Live By | I think it’s important to care for society and take an interest in the lives of those that are not as fortunate as I am. Inequality is growing and many people find they simply do not have the opportunity to escape their circumstances which trap them in poverty. Helping change the circumstances, as well as assisting people in their personal lives is important to me. 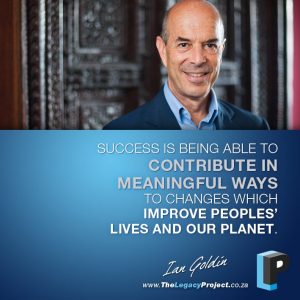 Resources I Use To Stay Inspired | Speaking to lots of people and exploring new things is important. I spend a considerable amount of time reading things on the web and speaking to people in fields that I do not have expertise in. 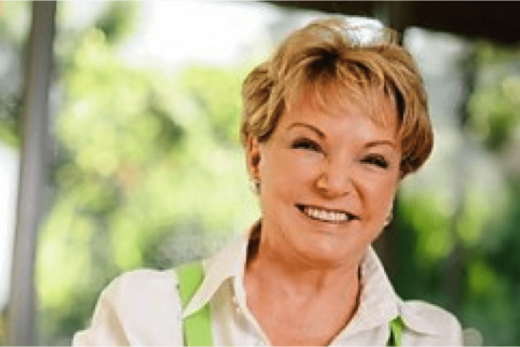 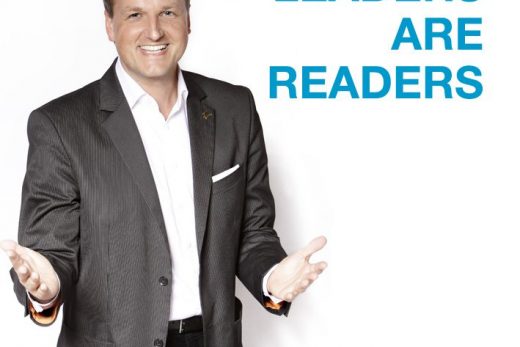 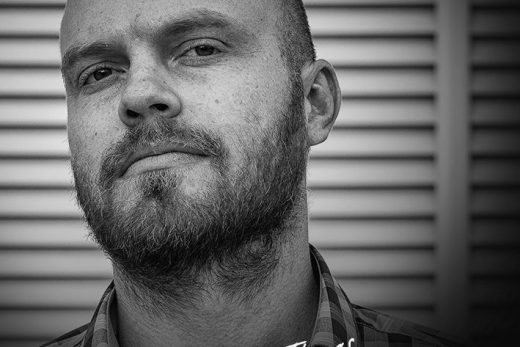 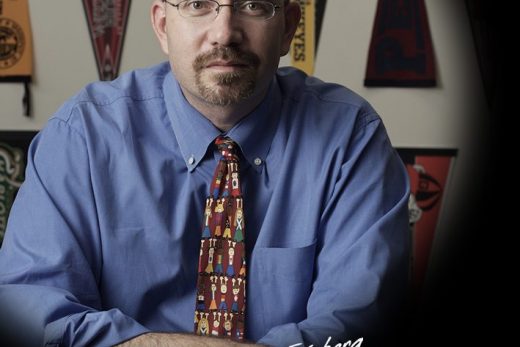