Also known as Whackhead, Darren Simpson is a household name in the entertainment industry. Darren started his carreer as a radio DJ and presenter at Capital Radio and then on East Coast Radio. He also worked at Hertbeat 106 FM in London for 3 years and at Kool FM in Australia for a year. Darren then moved on to work for Primedia on the 94.7 highveld stereo radio station. Darren Simpson now hosts the Breakfast Xpress which has a following of over 1.6 million listeners and growing. He is now a 20 year radio veteran. 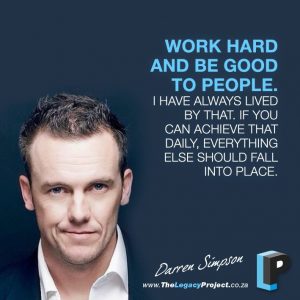 My Definition Of Success | Yes certainly, Initially my measurable for success was purely listener ratings for example when I took over the Breakfast Show in 2010 the show was sitting on 1.1 million Listeners, in 18 months that grew to over 1.5 million Listeners, now these numbers are great, but they are not everything. Success to me now is about creating meaningful relationships with my listeners, you get there by being honest and authentic and in turn it develops trust.

I Am Driven By | My fear of going back to where I came from, being down and out and living in a caravan and bankrupt that is what drives me. I never want to go back there, that thought alone drives me to do greater things every day.

My Highlights | Career: Achieving those numbers in such a short time on the Breakfast Xpress, also the fact that I made it onto British Radio for 3 years and Australian Radio for 1 year. Being the voice of Drip in Disney’s Planes 2 Fire and Rescue is also right up there. My standup comedy career has also had some unforgettable moments, performing to 15 000 people at the dome, and performing all around the world. Life: without a doubt becoming a father and a husband. 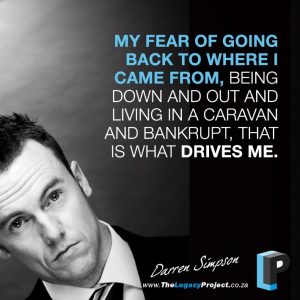 The Difference Between Good And Great | Most people can be good at anything with enough practice and dedication, being great at something requires that something that is a little bit special, not an x-factor but more of a natural talent.

A Key Talent | I have always tried to do things opposite to everyone else.  Not to purposely be different, but to be original and not conform to the status quo. Innovation and originality has always been extremely important to me.

The Characteristics Of Success | Focus, discipline and tenacity combine to form a great work ethic. Always having a strategic plan.

Principles I Live By | Work Hard and Be Good to People. I have always lived by that. If you can achieve that daily, everything else should fall into place.

Dealing With Doubt | I believe a fair amount of self-doubt is actually healthy, it keeps me motivated. Fear keeps me excited. Negativity can be quite destructive, I don’t even go there, that’s why I won’t read the comments section on any article about me. Most of the time those comment sections are swamped with trolls, I honestly couldn’t be bothered. 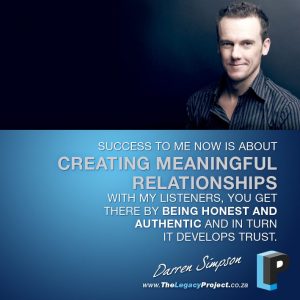 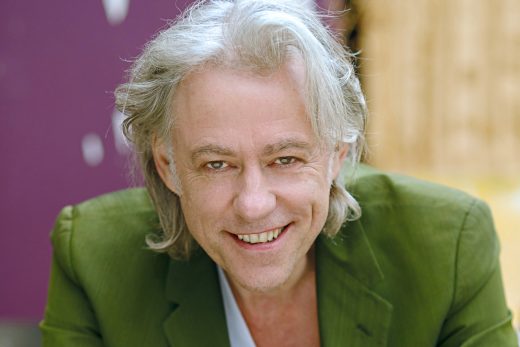 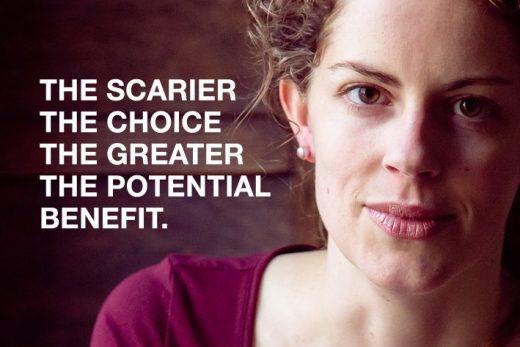 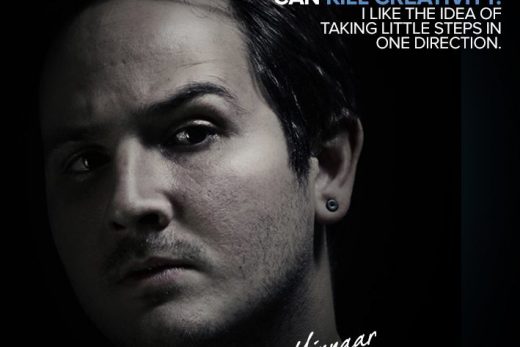 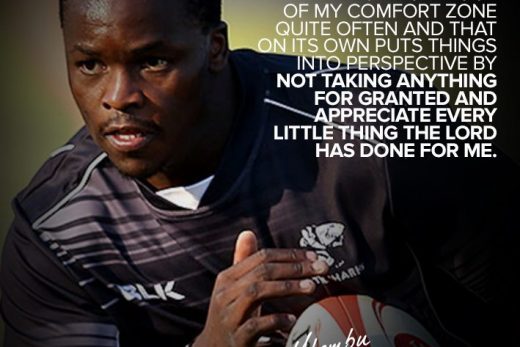