Shane Morand understands goal achieving and success, he has been an enthusiastic student of Napoleon Hill’s principles since he was 19 years old. He became the Vice President of Sales and Marketing for a major printing firm in Ottawa, Canada at the age of 25 and assisted with and helped streamline the launching of the world’s first North American television network dedicated to success. Shane has worked directly with some of the industry’s most high-profile speakers and trainers including Anthony Robbins, ZigZiglar, Jim Rhon, Les Brown, Dr. Mark Victor Hansen.
In 2008 Shane teamed up with visionary Bernardo Chua and Co-Founded OrGano Gold International and has since become one of the fastest growing companies in the world. 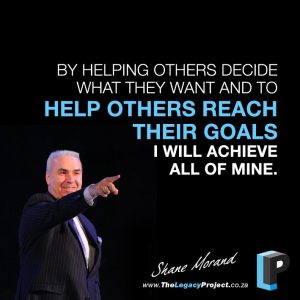 My Definition Of Success | My success today 2014 means my freedom. I am free to do what I want when I want without asking for permission.  My success today involves being able to travel freely and give my time and energy to worthwhile projects. http://OGCares.org But with success comes much greater responsibility to lead a life of significance. In the beginning my success only evolved around how much money I made. Today it’s evolves around my freedom and how many people I can help achieve their dreams and goals for success.

I Am Driven By | Helping others achieve their dreams and freedom. Growing this group of people bigger, better, faster and stronger.

My Highlights | My highlights are co-founding an international gourmet coffee company called OrGano Gold and partnering with visionary Bernard Chua and the amazing Holton Buggs who is the “Michael Jordan” of the Network Marketing industry worldwide.  One of my proudest moments was helping to form a historical collaboration between OrGano Gold International and the Napoleon Hill Foundation.  http://CoffeeMillion.com

A Key Talent | I have developed the skill of “deciding what I wanted and going to get it”. Making a DECISION of exactly what you want is a powerful skill that must be developed.  The biggest challenge I see in people who dream about success is they really do not know what it is they really want. They have not developed within themselves their definiteness of purpose for their life. It is not easy but it is a skill that is worth pursuing with energy and consistency. Whatever you want, wants you more than you want it. 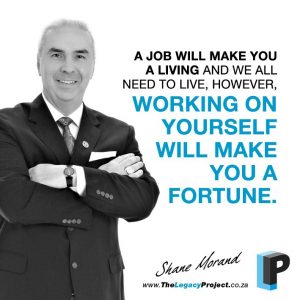 The Characteristics Of Success | When I was 19 years old I read the book THINK and GROW RICH. It was the book that completely changed my life forever….It was written in 1937 after Napoleon Hill interviewed over 500 Millionaires to determine why it was they were so successful…Much like Jason and Elzanne of the LEGACY PROJECT are doing right now. This is why I will enthusiastically contribute to this project in any way I can. I believe success leaves clues and if we model people who are successful and take the same actions we can all produce the same or at least similar results.  Think and Grow Rich is a success masterpiece and I have attempted to learn and apply the success principles that so many other millionaires have done. I will not go into all the principles but I my opinion, and the opinion of over 1 million millionaires this book has helped shape more successful people than any book in history besides the bible.

This book helped shape my character, actions, habits and behaviors. I am forever grateful I had the courage to read it again and again and again…
Principles I Live By | Do more than you are paid to do. Go the extra mile… Develop this habit and you will (one day) be paid for much more than you do.  The challenge is most get this one backwards.

How I Use My Mind | I THINK of my goals and dreams as though they have already been accomplished.  I strive to feel the way I would feel if my goal had already been achieved. It is this good feeling that is like a magnet that pulls us forward into a greater, grander and more amazing future. Feel good now!

Lessons I Have Learnt | My biggest lesson was to understand what Napoleon Hill wrote in 1937. To understand that “Anything the mind can conceive and believe, it could achieve.” 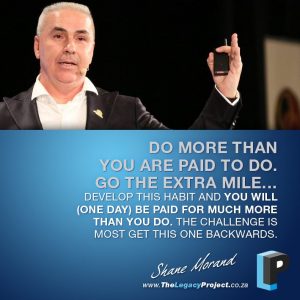 Dealing With Doubt | First of all please, please understand this:  If you want to achieve success at the highest levels there is ZERO room for negativity. Self-doubt, fear, and negative emotions are the greatness enemy of success. PERIOD! You must make a decision to think of your biggest dreams and goals then think about all your fears and doubts then DECIDE which is more important to you.  Make the decision and understand if you truly want success negative emotions and excuses are your biggest enemy not other people. Success is already within you; the question is how bad to you want it? Are you willing to give up negativity in your life?

Resources I Use To Stay Inspired | THINK and GROW RICH – In my opinion is the most influential book on success ever written, besides the bible.

My Future Dreams And Ambitions | My dream is to positively impact the lives of more than 10 million families.

The Meaning Of Life | In my opinion the meaning of life is to FEEL GOOD NOW.

Advice On Building Wealth | Decide what you want…And write it down…Feel good now as though you have accomplished your most outstanding dreams and goals. Read the Book Think and Grow Rich then make a decision to develop the habit of applying every principle.

On Inspiring Others | By helping others decide what they want and to help others reach their goals I will achieve all of mine.

I Am Inspired By | Napoleon Hill, my wife Josie and anyone who has started in life with nothing and turned their dreams into reality. 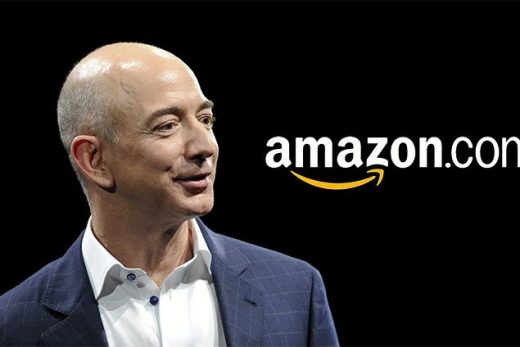 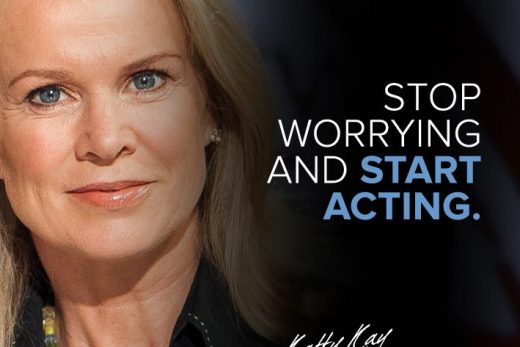 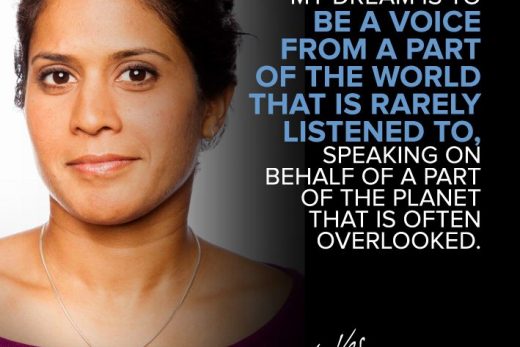 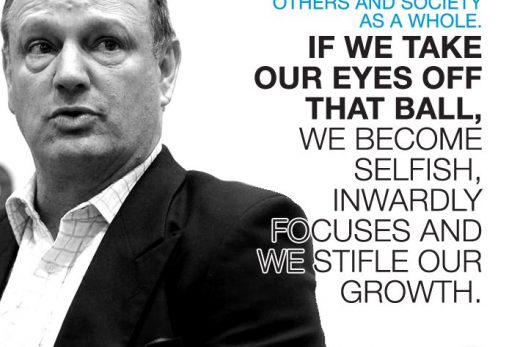