My Definition Of Success | Ones definition of success definitely does change over the years. When I was 16 success meant being able to just afford my own guitar, at 18 success was getting out of my parents house and actually performing on a decent stage, at 21 success is making enough money from that same guitar just to eat and pay rent and today (at 31) success is getting to travel as far and wide as my imagination and music can take me. If you told me 15 years ago that 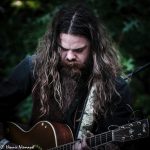 touring Namibia and Mozambique would make me this happy I wouldn’t have believed you. It changes every couple of years. Talk to your grandpa (or any person older than say 70) and they’ll most likely tell you that success is just being healthy and happy. MONEY TO ME IS NOT SUCCESS. Not even in the least.

Measuring ones success by the money you’re making is a fleeting, silly concept.

I Am Driven By | Right now it’s travelling and seeing new places (Our country, as small as it is, has a myriad of corners and nooks and crannies just waiting to be explored and documented.) and creating things (be it painting or song or pictures or video). Seeing other people struggle with the nine to five thing also drives me to do what I do to the best of my abilities as I am free of those restrictions. Then there’s also the shallowness of some South African musicians that drives one to be better than that. You ARE better than that. Being South African doesn’t make you 2nd rate or poor or weak as a matter of fact it makes you stronger than most!

My Highlights | Being able to just LIVE off of my art is one giant highlight altogether. I still get up every morning and go: “Mmm what am I doing today? AHH YEAH! I’m Jamming!!!”. Running the Comrades at 18. Performing solo in front of 20 000 people at the last ‘Koppi. Not being addicted. Being healthy. Being able to communicate without hate. Having folks and peers that care for me. These things are good.

The Difference Between good And Great | Patience. People who are great at what they do have probably been doing it for a long time without bothering too much about critique. And they’ll probably keep doing whatever it is until the end…

My Key Talent | Persistence and Patience. I learned this through road running. When you’re on the road you spend a lot of time in your own head just putting one foot in front of the other convincing yourself that you’re strong enough to finish and that breaking down is not an option and eventually you finish the race. This could be applied to your career as 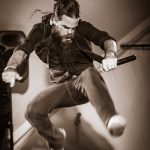 well. If you believe in something (an idea or yourself) you put ONE FOOT IN FRONT OF THE OTHER and you keep going… eventually you’ll finish, sore and tired sometimes, but you’ve finished and your next ‘race’ will be even more rewarding! Persistence and Patience. (Also, it helps to train, but that’s a whole other story!)

Lessons I’ve learnt | We all as humans have this amazing thing called CHOICE and we should all be aware of this every day. I can CHOOSE not to listen to you if you’re spewing a bunch of negativity in my ear, I can CHOOSE to turn off the television if there’s some politician trying to tell me how the world is going to hell, I can CHOOSE being positive in the morning, I can CHOOSE to not get involved in crime or drugs or whatever. It might sound a bit lame but choice is important. Don’t be ignorant of your surroundings but CHOOSE to surround yourself with cool people. Do it!
My Dreams And Ambitions | I would like to tour the world performing. Up until now we’ve been really busy in South Africa and surrounding countries and although the opportunities arise every once in a while we’re really busy ‘cleaning our front porch before we step out into the street’. That and these overseas trips are expensive!

On Building Wealth | Don’t become a musician! Ha ha. No seriously, I’ve never been one for money but one does need it to get through life and keep creating. Study! Study hard! Whatever it is that interests you, make it your life’s goal to examine every inch of it. Understanding the ins and outs of your industry is a great gift to yourself. And these days we have the internet so there are no excuses; one doesn’t have to pay thousands upon thousands of rand’s to a university to educate yourself.

Inspiring Others | Finding great people to work with is hard. These days people are very much financially driven so 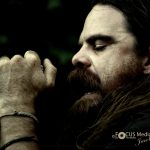 finding someone who’s in love with their work is very important. When I go into a meeting the first thing I want to hear is how passionate or excited you are, not how much this is all going to cost us and what the biggest pitfalls of a project are. I know these things will arise, but for now I want to start working, putting one foot in front of the other and exploring ideas. Leading by example is always best and this is how you keep people motivated. GET UP. GET DRESSED. BRUSH YOUR TEETH AND GET OUT THERE! ( And for f*ck sakes SMILE!) 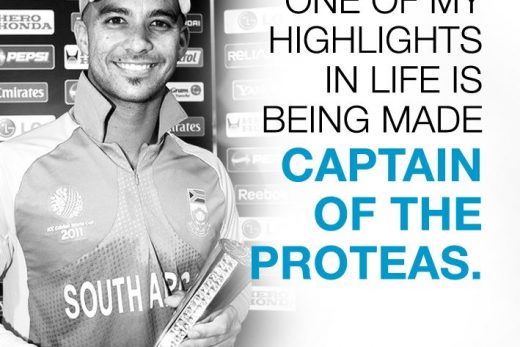 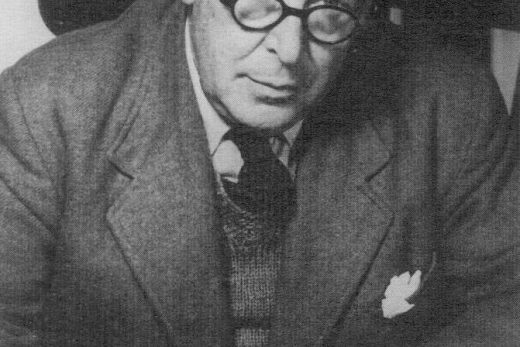 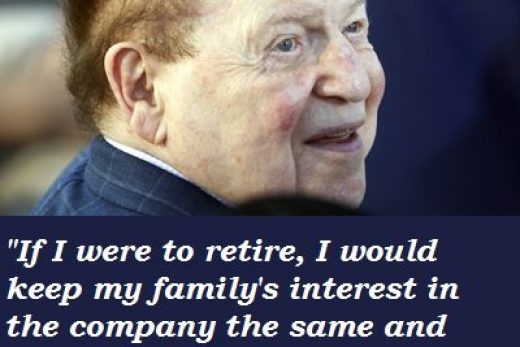 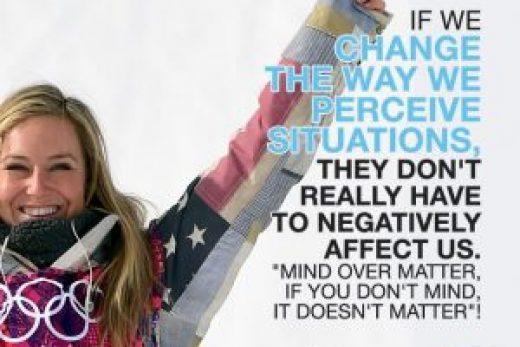