Richard St John is a Success Analyst , Speaker , Author and marathon runner. He achieved success as a member of scientific staff at Nortel Networks R&D labs. He’s won design awards, did breakthrough consumer/user research, and masterminded creative production for many of Nortel’s largest product launches. He started The St. John Group, an innovative marketing communications company that has been at the forefront of evolving technology for over three decades. His talk “Secrets of Success in 8 Words, 3 Minutes” on TED.com, is consistently in the top 20 “Most Viewed” out of 700 amazing talks by great speakers.

How I Got Into Studying Success | I was on my way to the TED conference in California. I’d been going there for years. And on the plane, in the seat next to me was a teenaged girl and she came from a really poor family but she wanted to get somewhere in life. As I tapped away at my Mac she kept asking me questions and inevitably she said, “Are you successful?”  I said, “No, I’m not successful. You know… Bill Gates. There’s a big success”… But then I told her abo 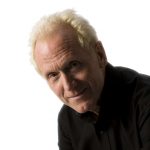 ut some of the stuff I’d done, and at the end of it all she said, “Oh. Well you are a success. So, you know, how do you get there?”… So I get off the plane, I go to the TED conference, and I’m standing there in a room full of the really successful people in all fields – you know, science, arts, business, entertainment – when it hit me: why don’t I ask them what helped them succeed and find out what really leads to success for people in all fields?

The Process of Categorizing Success | I tear apart every interview I do and if one paragraph was about how the
person loved what they did, that went into “passion.” If they told me they worked hard and explained all that, that went into “work.” And I started with a blank slate. The only question I ever asked them was, “What helped you succeed?” And I left it up to them to tell me. So I didn’t set them up in any way, which I think is important.

The 8 Traits of Success | 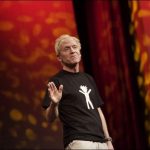 Principles I Live By | One thing about success is that it can change you. My advice is that when you become successful, don’t change. Whatever you did to get there, don’t change. Warren Buffett still lives in the same house. He’s lived there his whole. He still drives beat-up cars until they fall apart. Don’t change.

Work-a-frolics | I called my father a work-a-frolic… not a work-a-holic. Work-a-frolics love what they do and my father loved work, even though he never would tell you that. He always brought his work home. Worked at night. He was an accountant, a bookkeeper. And would be humming away at the table with his old calculator and happy Even though he’d say, “Well, back to the old grind,” you knew he loved the “old grind.”

Choosing Between Balance and Success | You’ve got to make a choice: do you want personal life balance, or do you want big success? The more success you want the less balance you’re going to have at any particular time. So it’s a matter of choices and the good news is, over time, you can achieve both. But you have to have them sequentially, not simultaneously.

Being Self-Motivated | All I can do is say, “If you want to be successful, here’s the things that are going to help you.” I can’t motivate you, really. You can only motivate yourself. What I find is a lot of successful people had a hunger for one reason or another. And it can be because, like James Cameron, your father said you’d go nowhere and you’d be nothing. So you spend the rest of your life trying to prove to yourself – and to him, or whatever – that you can be something.

Finding What You Love | I always think that finding a job you love is like finding a person you love. Sometimes you’ve got to go out on a lot of really bad dates before you find the right one. 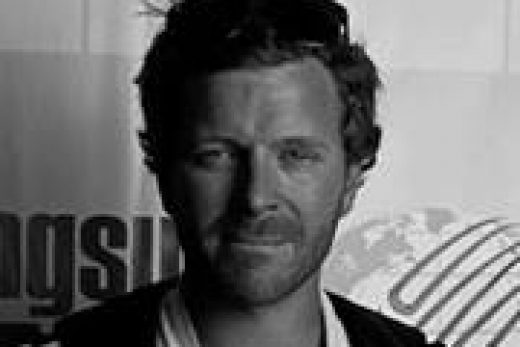 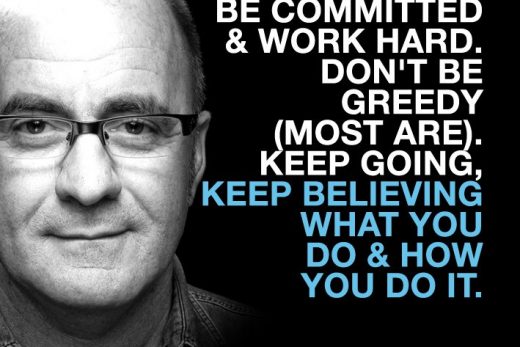 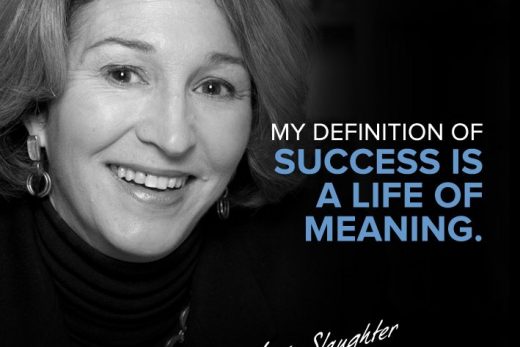 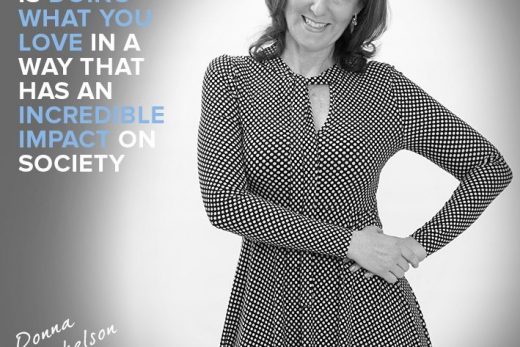