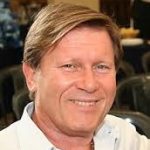 Marco van Embden is the owner of Timeless Africa Safaris, which helps people from all over the world find the best game lodges in Southern and Eastern Africa. He is also the CFO of Timeless India Journeys. Previously, he was the vice chairman of the board for the Young Presidents’ Organization.

On Wealth | The only reason to have tens of millions of money is to give millions more away.

The Power of Giving Away Money | What you actively do with your money either empowers or dis-empowers the rest of the money that you have. If you hoard something, it loses its power. But if you give it away, it empowers everything that you have.
We spend a lot of time trying to make money. When you are creating money there is an energy that’s involved which is good, especially if you’re employing other people, because you allow them to make their own money, and so the multiplying effect as we know it happens.
But if you just sit with (for example) Ra million and keep it to yourself, nothing happens. But you can give away R100,000 and if you do this then the R900,000 you’ve got left is much more powerful than the million you had in the first place.  It is much more powerful because of the deed of giving it away. There is an activity related to giving that money away and there is a power that’s left with the R900,000 so that when the next million comes together, there’s even more power in what you have. Conversely, if you hoard something, it loses its power.

The Importance of Mentorship | There is a very important place for mentorship, because how does one get guidance? How do you know if you’re about to touch wet paint if you can’t ask anybody.

The Best Advice I’ve Received | I’ve had a few mentors in my life. I would say the first one was my father, he said to me, “You should try and give everybody, even if they come unannounced, just 30 seconds. Even if you go down, shake his hand and say, “I’m busy. I can’t see you now.’ Because you never know when the guy is coming to you with an amazing product and if he thinks you have never got time for him he might never bother to come and bring it to you to show you.” And that was powerful.

Learning from Loss | I’ve lost two things in my life that were very important to me.  The most important was my late father. He was a good pal. He was a friend and I miss him every day.  We lost our company in 1997 and it wasn’t easy. Once you lose important things in your life, then you’re not scared of losing things any more. You gain perspective about what’s important.

Daily Actions and Habits | It’s certainly gym for me five times a week and sometimes six. Now if I don’t go to the gym for a couple of days, I get crabby.  And it’s just my way.

Making a Difference | I believe I am here because I am meant to be here as long as possible to continue to make a difference… Making a difference is also repairing that which needs repairing to the best of our individual ability.

The Meaning Of Life | To live a fulfilled life you need to be healthy.  You also have to have family that love you and family that you love.  Once you have those very basic principles operational in your life, you can enhance the meaning of your life and live a better, wholesome life.

A Movie That Impacted Me | One of the most poignant parts of a movie was the end of Saving Private Ryan he is now an old man of 80 and he’s in Arlington Cemetery standing in front of the cross of one of the men who had died saving him. His family is standing behind him, the children and the grandchildren. He stood there with tears in his eyes and said “I hope you believe I’ve earned this”.  So really at the end of it all, I hope when it’s over, that I know I’ve improved through my life and that I can say that I believe I’ve earned this.

The Challenge of Leadership | Leadership is actually quite lonely.  If you’re the leader, you’re supposed to have all answers. You are on your own, having to make a decision that’s going to dictate the direction or the strategy or the actions of the next day. People expect you to have the answers and you can’t share your vulnerability. You have to hold it back because it’s not appropriate to show the people who you’re leading that you’re vulnerable. 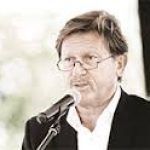 The Importance Of Your Health | what’s really important is your health before anything else, because if you have your health you can be all things to all people.  But without your health you’re so consumed by your ill-health that you can’t be anything to anybody.  So personal health is very important.

I Use Lists To Get Things Done | I use my ‘page a day’ Craig Martini diary with my to-do-list on right hand side. I find if I’ve got a list of stuff to do, I will get it done.  If I don’t have it, it’s then random and may take weeks and months to do so.

Sharing And Curating Information | I’m a cutter outer of articles. Anything.  Even if I’m overseas on a plane and I see something that I think a company that I’m involved with should know about, from a big picture point of view, you know, like I cut some article on the Rio Summit, who was a need to because  they recycle paper, it’s a business they’re involved in, or for something for the travel business, I always tear that out and scan it to people or deliver it to them or whatever it is pin a little note  on it.  I’ve never checked though: whether these people ever look at it, whether they throw it away, whether they’re happy with it or not.  But it’s one of the things I do and it’s just a way of sharing stuff with other people. 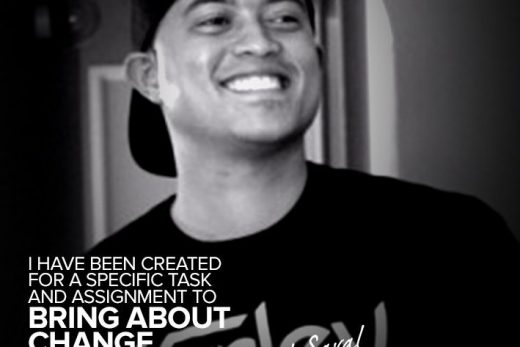 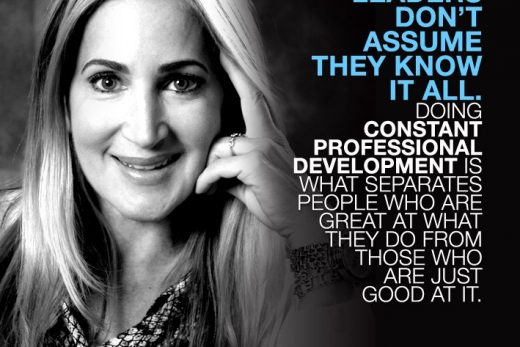 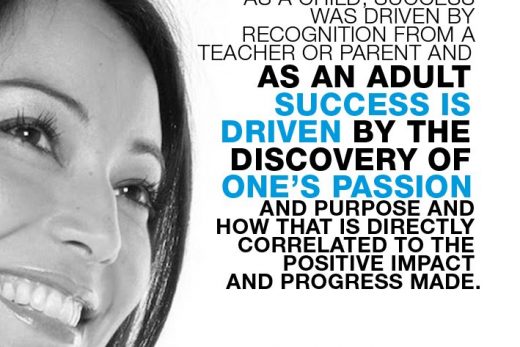 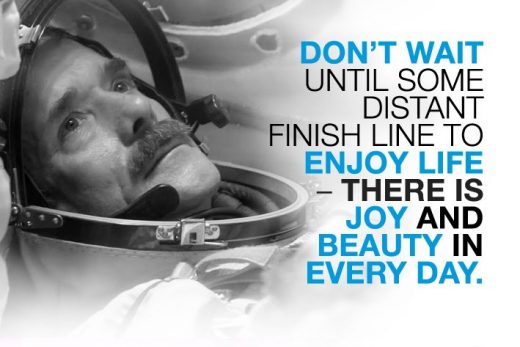